BabyDoge Returns as Most Popular Smart Contract as 2.6 Quadrillion Tokens Get Burned 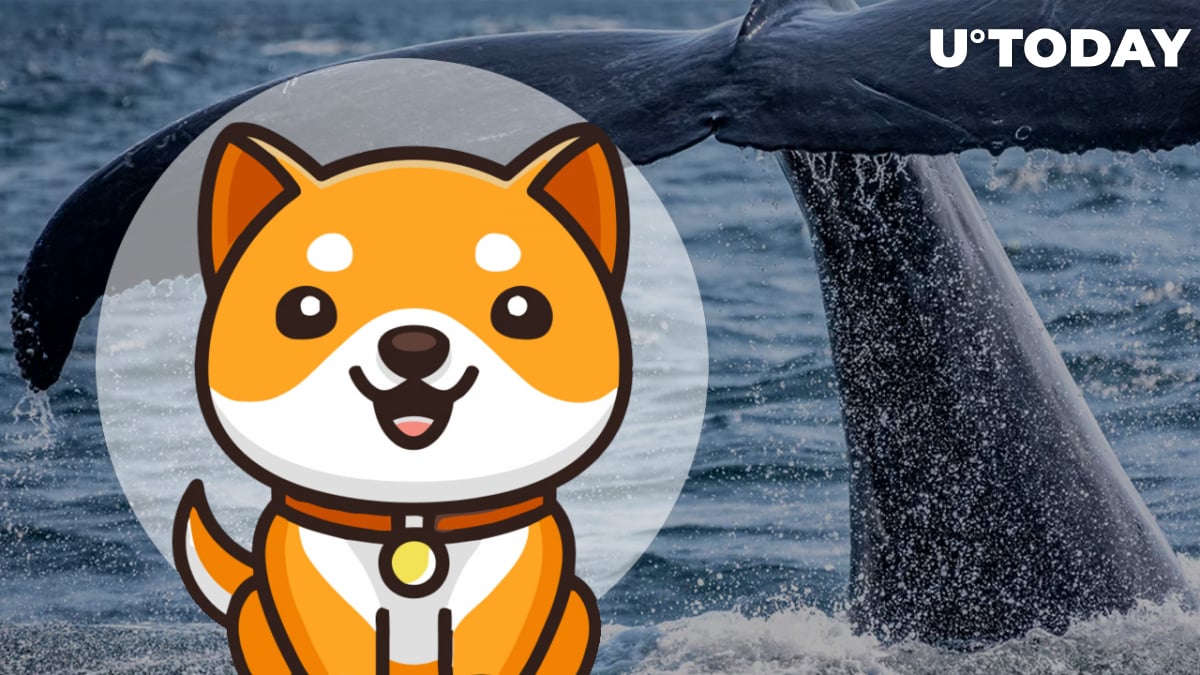 According to data shared by WhaleStats, the top 100 whales on BNB Chain (previously known as BSC—Binance Smart Chain), are now actively using BabyDoge smart contracts, along with nine other popular contracts.

The meme coin occupies ninth place on the top 10 list here, which means that whales are actively buying BabyDoge.

JUST IN: #BabyDoge @babydogecoin once again a MOST USED smart contract among top 1000 #BSC whales in 24hrs 🐳

Earlier, U.Today reported that two weeks ago, at the very end of May, the BabyDoge holder count had soared to more than 1,500,000 holders, adding almost 200,000 addresses since February.

Back in that day, BabyDoge surpassed Shiba Inu's number of holders; the latter reached 1,172,506 wallets by then.

Similar to Shiba Inu, the BabyDoge community have recently started to actively burn their meme coins to reduce the circulating supply. In the first two days of June, a staggering 6 quadrillion tokens were moved to dead-end wallets.