Bitcoin Is up After This Mysterious Tweet by Elon Musk, Who Previously Caught Absolute Top 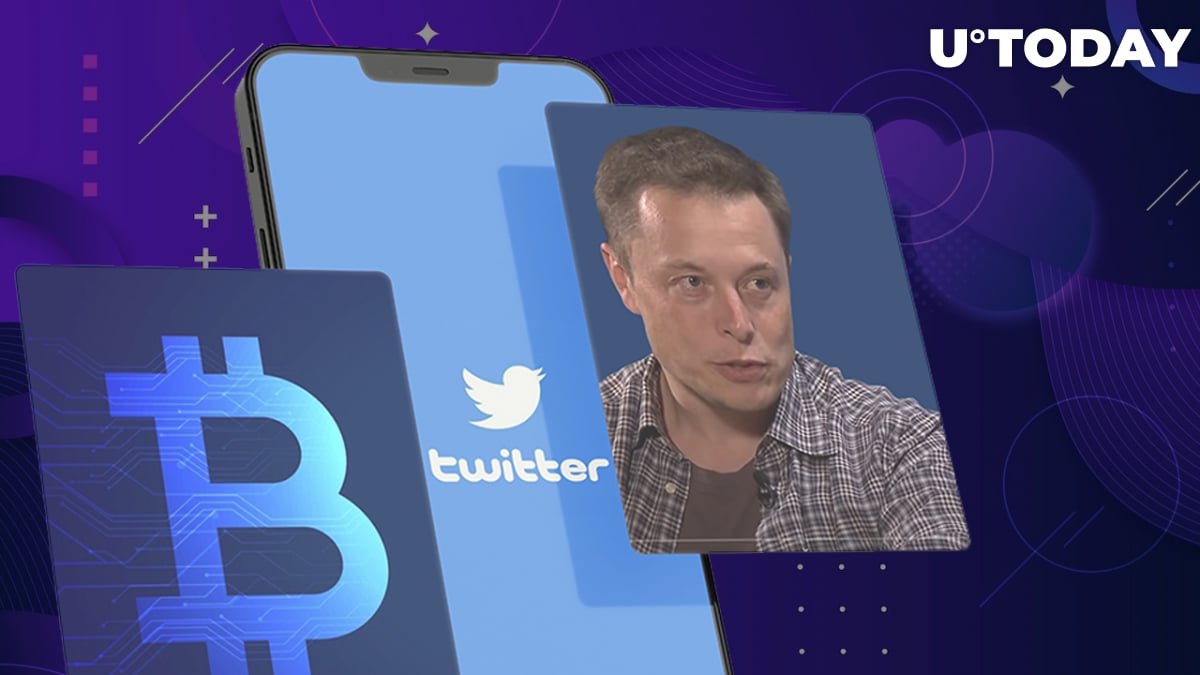 Elon Musk, known for his sometimes controversial, mysterious and prophetic tweets, remains one of the most influential personas in the cryptocurrency industry. Members of the crypto community highlighted two interesting posts that could hint at the beginning and end of a bearish market.

Dr.Manhattan with his back to the camera

Back on November 13, 2021, when Bitcoin was trading at almost $70,000, Elon Musk posted another mysterious tweet with no elaboration whatsoever. It was a picture of a famous DC Comics character, Dr.Manhattan, sitting on Mars and looking into the abyss.

After that post, Bitcoin lost almost 50% of its value in less than three months, and the cryptocurrency market in general lost billions worth of capitalization. Users have not really noticed anything unusual and suggested that the entrepreneur is just sharing a character he likes.

Dr.Manhattan turns his back before reversal

On May 28, Elon Musk shared a similar picture of Dr.Manhattan now facing the camera, which caused a flurry of commentary, suggesting that Musk is hinting at a reversal on the cryptocurrency market.

The theory got its "confirmation" after Bitcoin opened up with a pleasant 5% growth this week. Despite a successful opening, Bitcoin has not yet risen enough to consider a full reversal and did not even break through the consolidation channel formed since the beginning of May.

While there is no way to tell with certainty if Musk is just lucky predicting reversal points on BTC, it is still hard to deny that the Tesla and SpaceX co-founder may have some insights about the upcoming moves of large wealth funds and other institutional investors.