Alex Dovbnya
??️With the help of its new roadmap, Australia strives to solidify its status as a global leader ? in the Blockchain space ?? 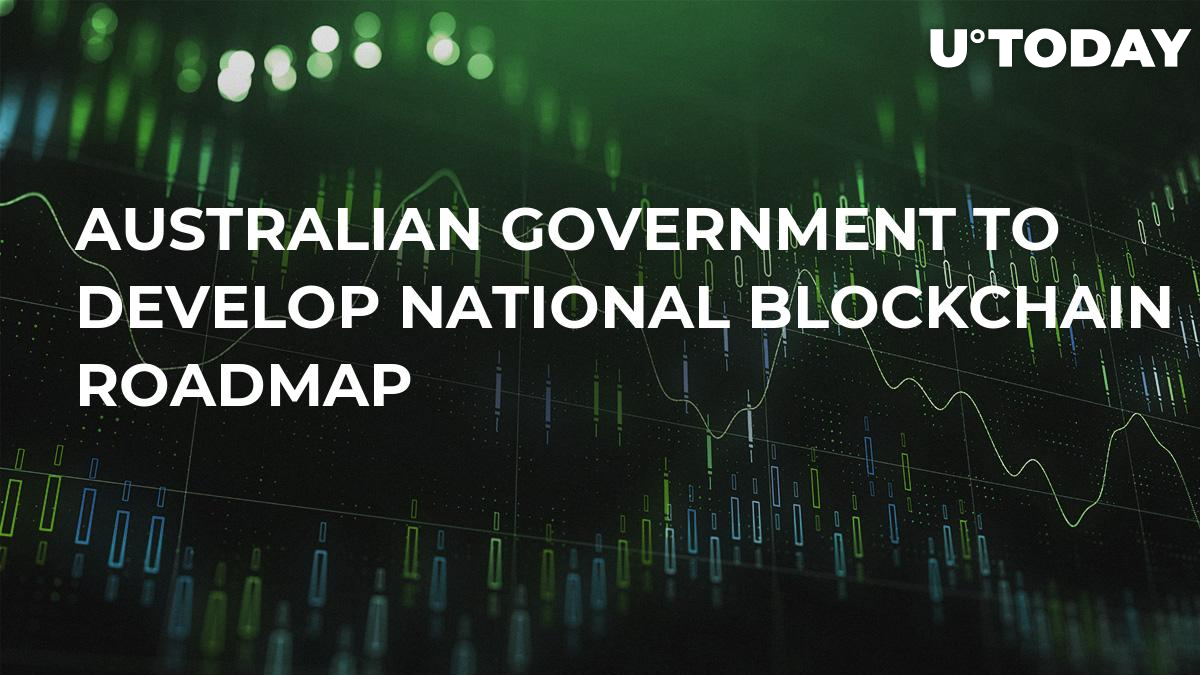 The Morrison Government has just made an announcement about the development of a new Blockchain roadmap that will potentially make Australia one of the leaders in the burgeoning fintech sector. As part of their strategy, the government will allocate AU$100,000 for local Blockchain startups to take part in the annual Consensus conference and showcase their products during the biggest crypto event of the year.

The new roadman deals with regulations, investments and other pertinent issues that would help boost Australia’s presence on the world’s Blockchain map. Karen Andrews, the Industry, Science and Technology minister, claims that the country needs to ‘seize the opportunities’ that are presented by Blockchain. They will seek advice from industry experts as well as members of academia in order to further work on their Blockchain strategy.

Simon Birmingham, the Australian minister for Trade, Tourism, and Investment, also highlighted the potential of Blockchain technology for business. The fact that Australia is keen on integrating Blockchain in its various sectors gives it leverage over other countries. Birmingham believes that their companies can stay ‘ahead of the game’.

Related
Australia Sets Up Buying BTC and ETH Over the Counter at 1,200 Newsagents

Prior to that, the federal government of Australia had already invested AU$700,000 (~$500,000) in the Digital Transformation Agency to explore the potential of Blockchain. Moreover, AU$350,000 (~$250,000) was provided to Standards Australia to standardize the development of Blockchain-oriented startups.

In order not to be left behind in the Blockchain race, numerous countries around the globe are willing to invest big in Blockchain. As reported by U.Today, South Korea plans to spend over $5 bln on high-tech innovations over a five-year period.