OmiseGo (OMG) to be Launched on Bitpanda Australian Crypto Exchange 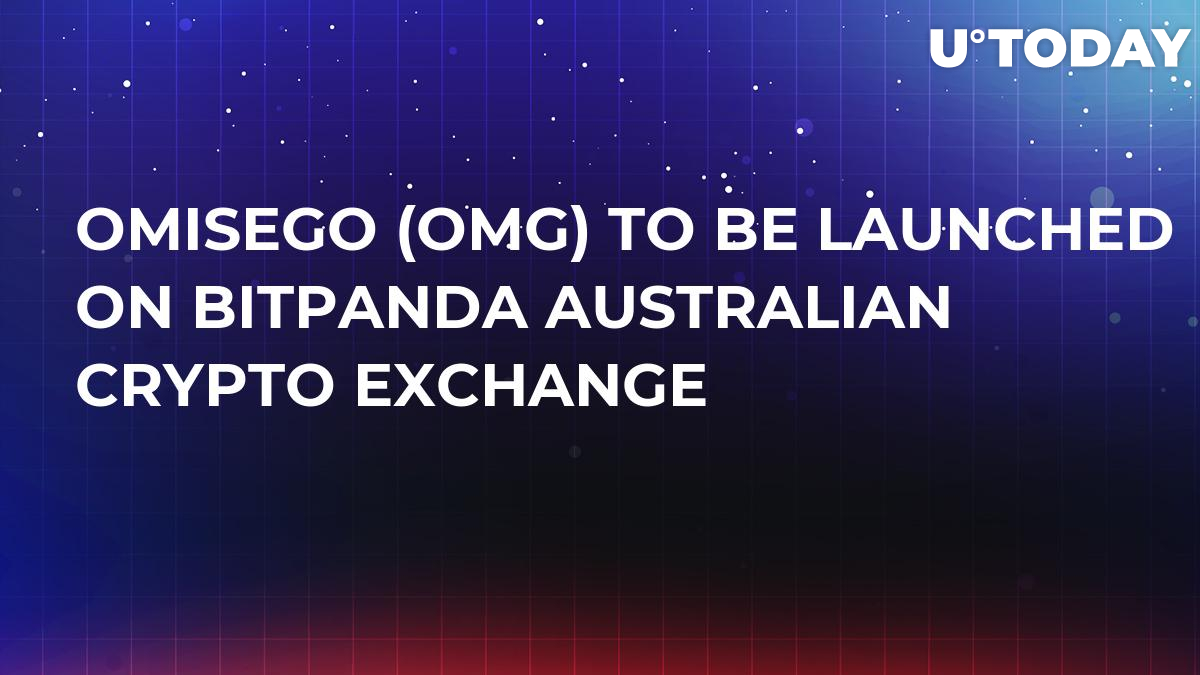 The OmiseGo (OMG) platform based on the Ethereum Blockchain, that plans to increase its scaling capabilities to compete with modern fintech solutions, is now on the list to be traded on the Australian Bitpanda electronic venue.

IOTA and Komoda (KMD) along with EOS have already been listed and now users can actually by these with their bank cards or through prepaid vouchers that can be obtained via the Australian postal system.

So far Bitpanda has not officially confirmed the news on Twitter but the scheduled event has been marked by Cryptoradar. The OMG community has long been expecting this move, now they are one step closer to their target.

Some consider the OMG token to be quite promising which will survive and be adopted. It is Ethereum-based and is keeping to the ERC20 standard so far. OMG intends to start launching side chains and begin scaling its services. However, these are just plans and are on the stage of projects.

Over the past months, the coin has been sliding and so far there is little hope for a reverse. At the moment, OMG is trading at $6.60, having lost 2.9 percent over the past day. The token achieved its peak of $23.98 in January 2018 but the way to reaching a three-digit price seems to be too long so far.

The coin is mostly trading at the Asian market, the Huobi Pro exchange performs the majority of OMG trades.

Some believe that this project is largely undervalued. Maybe partly due to that there have been rumors that Coinbase plans to add OMG once it starts supporting ERC20 tokens. However, the crypto exchange is not in a rush to work with this type of assets.