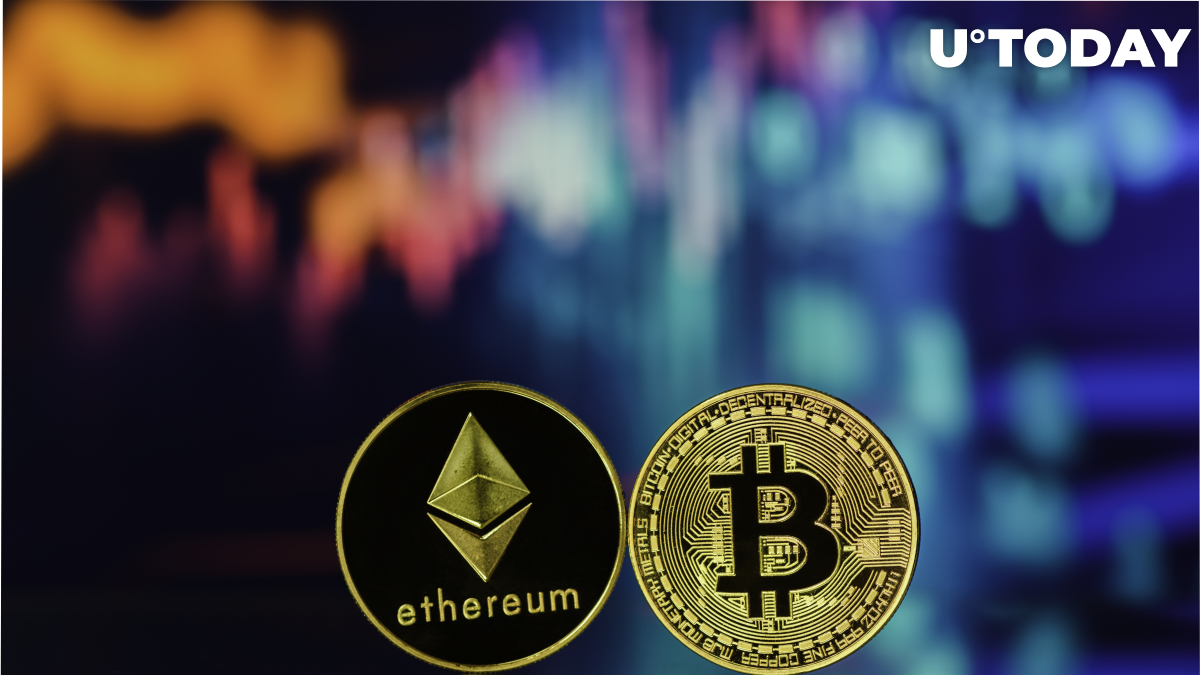 The number of weekly active users who deposit Bitcoin to exchanges recently hit a three-year low, according to data provided by on-chain analytics platform CryptoQuant.

In sharp contrast to this, the presence of Ethereum users on centralized trading platforms is actually increasing despite the growth of DEXes.

The Bitcoin retail investor is not there

In 2020, large financial institutions are gradually becoming the leading force behind the Bitcoin market.

Meanwhile, the retail crowd that was responsible for Bitcoin’s historic rally in late 2017 is extremely reticent to come back.

CryptoQuant CEO Ki Young Ju notes that even Binance, the cryptocurrency exchange that boasts the biggest traffic, is seeing a declining number of Bitcoin investors.

According to the analyst, it is important for the market to gather more “noobs” to kickstart a new bull run:

The explosion of the DeFi sector is also turning speculators away from Bitcoin whose subdued volatility makes it look boring.

The emergence of DEXes

When it comes to Ethereum, the metric doesn’t take into account decentralized exchanges that recently saw a rapid rise in activity over the past few months.

As estimated by Messari, DEXes recorded nearly $12 bln worth of trading volume back in August.

There is now a higher percentage of ETH locked in smart contracts than on centralized exchanges, Glassnode data shows.