Vladislav Sopov
While Bitcoin (BTC) is witnessing a brutal correction, analysts and traders keep their eyes on whales and miners. Number of interesting signals occured yesterday 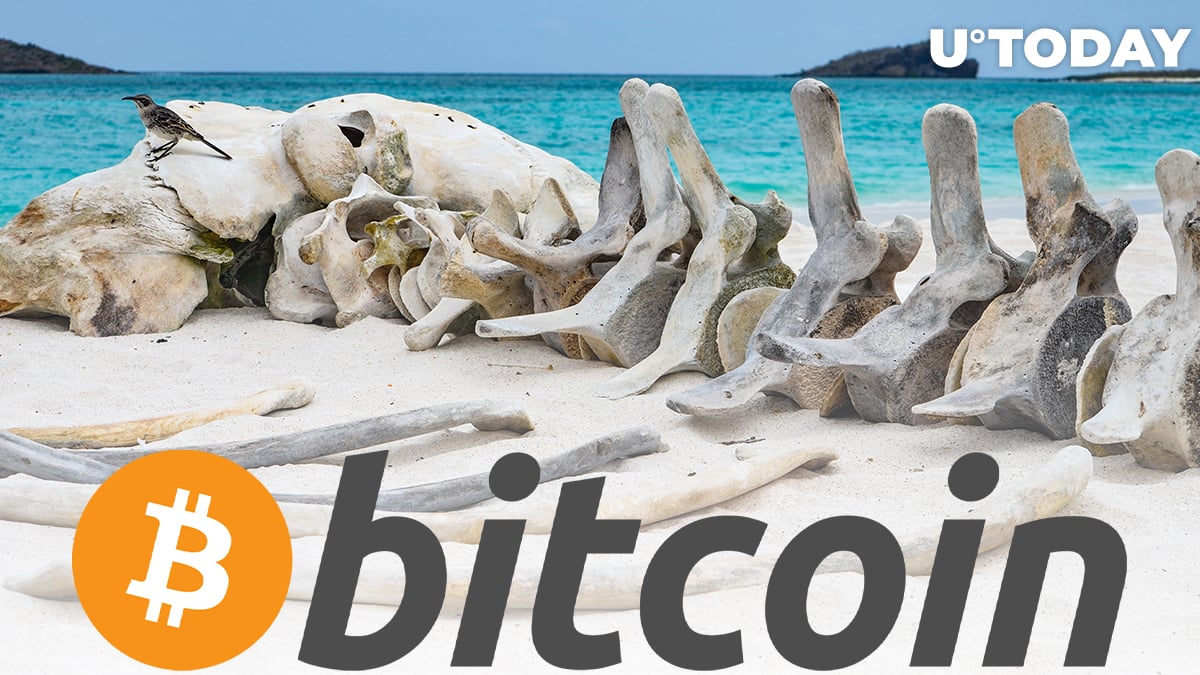 Today, Feb. 28, 2021, Bitcoin (BTC) expanded its correction: the price of the king coin plummeted to $43,800 on some major exchanges. While the average user is guessing whether the bottom has already been reached, miners and whales are sending mixed signals.

Journalist and insider Colin Wu noticed an interesting signal that shows which group of whales is affected worst by the ongoing correction. He shared a chart by Glassnode, the top-notch on-chain analytics provider. According to Glassnode, the club of addresses holding at least 10 Bitcoins lost many members.

Meanwhile, Mr. Wu adds that some major "sellers" shaken out by this correction have sold their tokens at a profit despite the double-digit Bitcoin (BTC) price drop in the last few days.

As covered by U.Today previously, Bitcoin (BTC) plummeted 25 percent after hitting a new all-time high on Feb. 22 above $58,500. The ongoing downturn is surrounded by massive criticism from regulators.

When will miners stop sending Bitcoins (BTC) to exchanges?

Even the uber-bullish signals still fail to reverse the declining trend of the Bitcoin (BTC) price. This week, New York authorities reached a settlement with Tether and Bitfinex: "Tether FUD" is finally dismissed.

The selling energy began to lose steam only a few hours ago, Glassnode noted. Miners are getting back into accumulation for the first time since December 2020.