Arthur Hayes Doubles Down on His Bearish Bitcoin Price Prediction 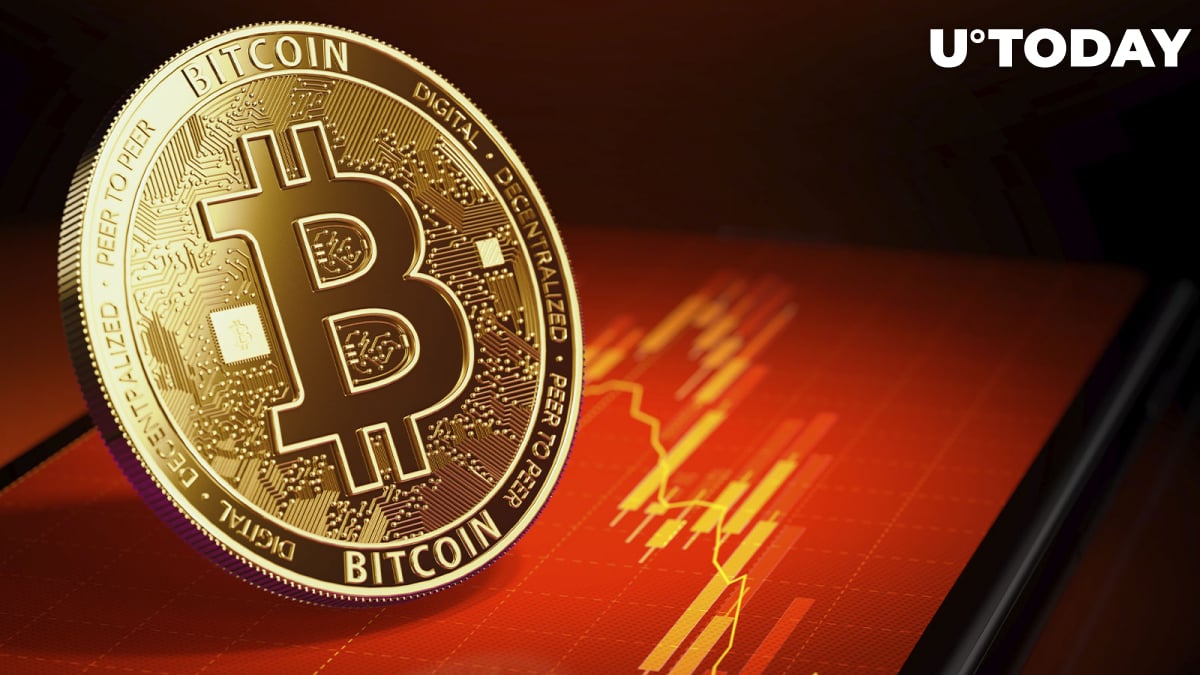 Former BitMEX CEO Arthur Hayes has doubled down on his $10,000 Bitcoin price prediction in a recent tweet.

"Well that's the end of that. Now all my friends in restructuring will be asking if I know anyone at Genesis I can connect them with," Hayes commented.

As reported by U.Today, Genesis's lending arm was forced to suspend withdrawals on Nov. 16 after allegedly failing to secure $1 billion in fresh funding.

For now, however, Genesis says that it does not plan to file bankruptcy. The firm has now lowered its bailout target to $500 million, according to The Wall Street Journal.

Crypto giant Binance has reportedly passed on a potential deal out of concern that this could create a conflict of interest.

As reported by U.Today, Hayes said that he was ready to buy Bitcoin at $10,000 after Genesis's lending arm announced the suspension of withdrawal.

On Monday, the price of Bitcoin dropped to a new two-year low of $15,479 on the Bitstamp exchange.