Alex Dovbnya
Coinbase, Kraken and other US crypto exchanges have formed a council to determine which cryptocurrencies are more likely to be securities 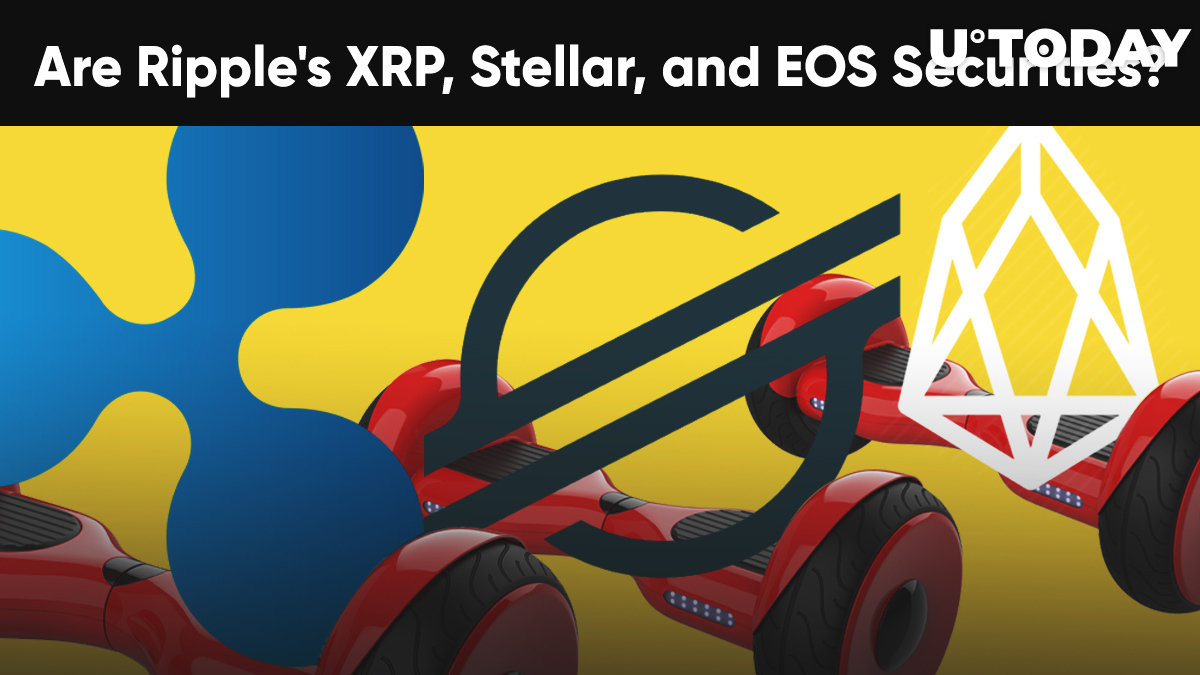 While the US Securities and Exchanges Commission (SEC) struggles to come up with proper regulations for digital currencies, the leading cryptocurrency exchanges have decided to take the matter into their own hands.

According to an article published by the WSJ, the Crypto Ratings Council (CRC) will include such big names as Coinbase, Kraken, Circle, and Grayscale.


Related
Ripple Executive Makes a Pitch for Cryptocurrency Regulations in the US: ‘We Are Well Beyond the Days of Silk Road’

Starting from Sept. 30, each digital asset will be given a mark that ranges from 1 to 5. The companies behind these tokens are not supposed to have a say in the grading process, but they can alleviate it by providing the council with more information.

The SEC has already confirmed that Bitcoin is not a security. Hence, the coin that started it all was given a 1, and it will serve as a litmus paper to determine how other coins should be regulated.

Maker, Polymath, and Ripple’s XRP are so far the only coins that scored a 4 or higher. Recently, Ripple sought to drop its class-action lawsuit due to its expiration.

Notably, the cryptocurrencies that got a 5 rating will not be disclosed by the group.

Coinbase has already been using this novel grading system for six months, which allowed it to list significantly more coins over the same period of time. The company also encouraged competing exchanges to follow suit.

Coinbase is proud to be a founding member of the CRC because we believe that practical compliance tools can help the entire industry support the growth and mass adoption of cryptocurrencies in the U.S and around the world. Read more about it on our blog: https://t.co/xULOR5OPLc https://t.co/YcXPF5ykh9

Brian Brooks, a chief legal officer at Coinbase, says that asset managers tend to stay away from cryptocurrencies because of regulatory uncertainty.

One of the biggest uncertainties around crypto and the reason why more asset managers are not comfortable with it is the uncertainty around which is a security and which is not.”

Although the CRC’s failed to secure the SEC’s endorsement, they hope that this will be regarded as a “positive step” by the regulator, according to Kraken’s general counsel Mary Beth Buchanan.