Alex Dovbnya
The native tokens of Yearn.Finance, Solidly, Fantom and other Andre Cronje-related projects have taken a beating after Andre Cronje’s sudden departure 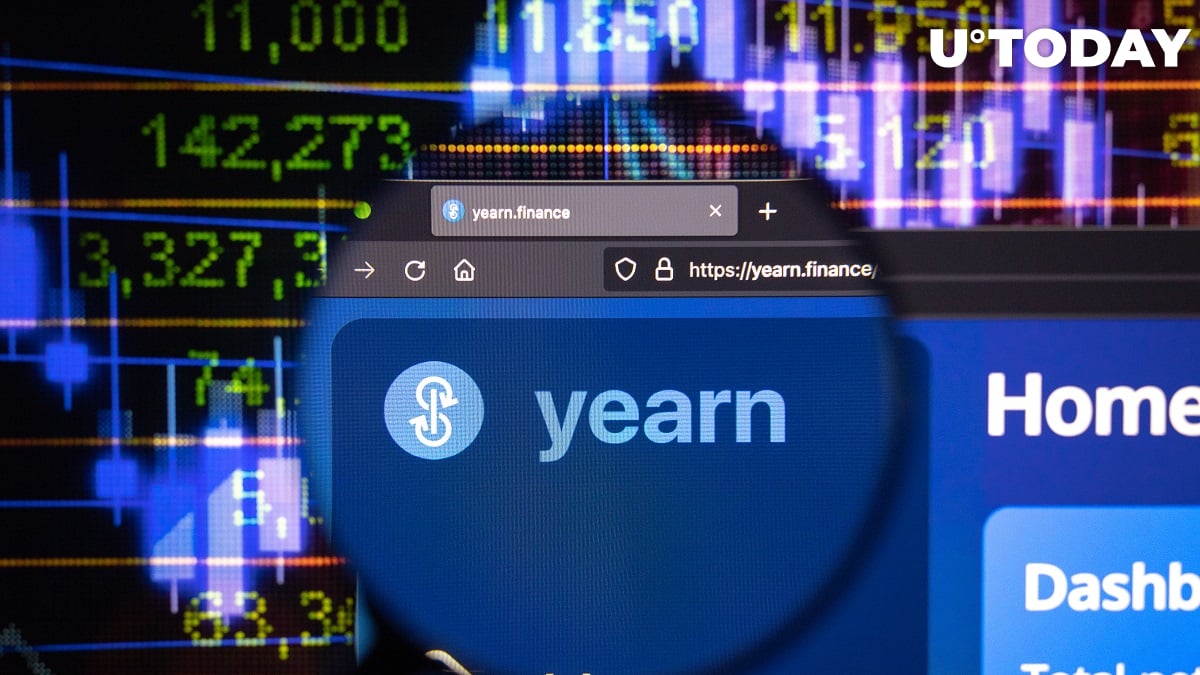 Andre Cronje, the developer of Yearn.Finance and Keep3r, has called it quits together with fellow software architect Anton Nell, according to a tweet posted by the latter.

Andre and I have decided that we are closing the chapter of contibuting to the defi/crypto space.
There are around ~25 apps and services that we are terminating on 03 April 2022.
1/3

Nell claims that a total of 25 decentralized finance applications will be terminated starting from Apr. 3. Yearn.Finance, Keep3r Network, Solidly and other protocols are among the abandoned projects.

The price of the YFI token collapsed roughly 13% since the announcement but has since pared some losses. The cryptocurrency attracted plenty of attention during “DeFi summer” in 2020 after a massive rally, but it has since plunged into relative obscurity.

The Fantom protocol’s total value locked (TVL) has dropped by $3.35 billion since March 3, which is apparently related to Cronje’s exit. The Fantom (FTM) has also shed 13% over the past 24 hours.

Meanwhile, the SOLID token has dropped 60% in just an hour despite the fact that the project will continue operating.

Related
Drake Loses $275,000 Bitcoin Bet
Rumors about Cronje’s departure started circulating on Twitter on Saturday after he had changed his LinkedIn profile to show that he was no longer working at the Fantom Foundation, Yearn.Finance and Ethereum.

Last January, Cronje wrote a blog post titled “Building in DeFi Sucks,” but it was simply a “therapeutic” rant. Now, Nell has made it abundantly clear that Cronje is dead serious about quitting:

Unlike previous "building in defi sucks" rage quits, this is not a knee-jerk reaction to the hate received from releasing a project, but a decision that has been coming for a while now.

In a Telegram chat, Fantom CEO Michael Kong has commented that Cronje doesn’t want to be public “for the time being.”