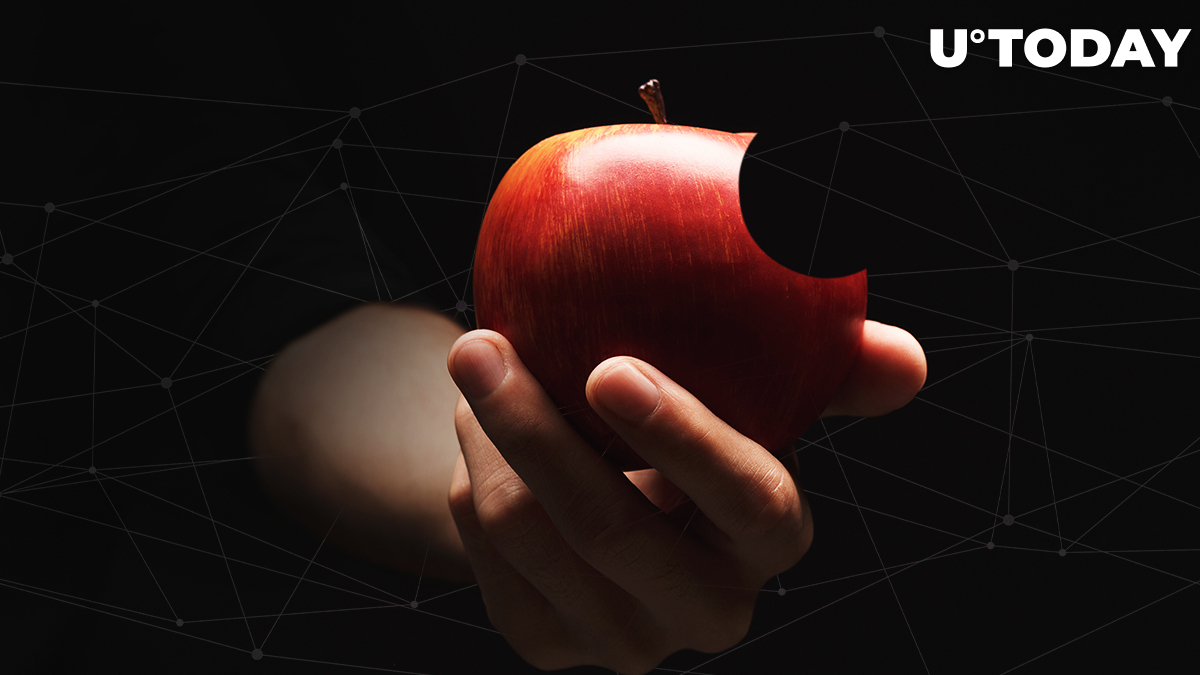 Tech titan Apple has erased approximately $400 bln of its market capitalization over the past few days, which exceeds the value of the entire cryptocurrency industry.

The shares of the Cupertino-headquartered company are down nearly 20 percent over the last three days, plunging another 7.60 percent on Sept. 4.

It managed to double its valuation in just five months after an all-around March sell-off pushed the behemoth out of the $1 tln club.

Apple's fifth stock split added more fuel to its already overextended rally, with Robinhood and other trading platforms crashing in late August due to great demand.

And it's not just Apple: other big tech stocks are getting clobbered as well. The Nasdaq Composite dropped yet another five percent earlier today, with Facebook, Tesla and other juggernauts swimming in a sea of red.

As ominous as these huge red candles might seem, State Street's Altaf Kassam says that the market had to take a breather after a strong recovery:

Frankly, we’ve just had an amazing run up and the market does need to pause for breath.

Bitcoin on the ropes

The total cryptocurrency market cap also took a huge hit together with the Nasdaq, erasing $60 bln over the course of three days.

Bitcoin's dominance is currently standing at 57 percent. The top cryptocurrency is changing hands at $10,300 after a violent rejection at the $12,000 level that occurred prior to the rout.