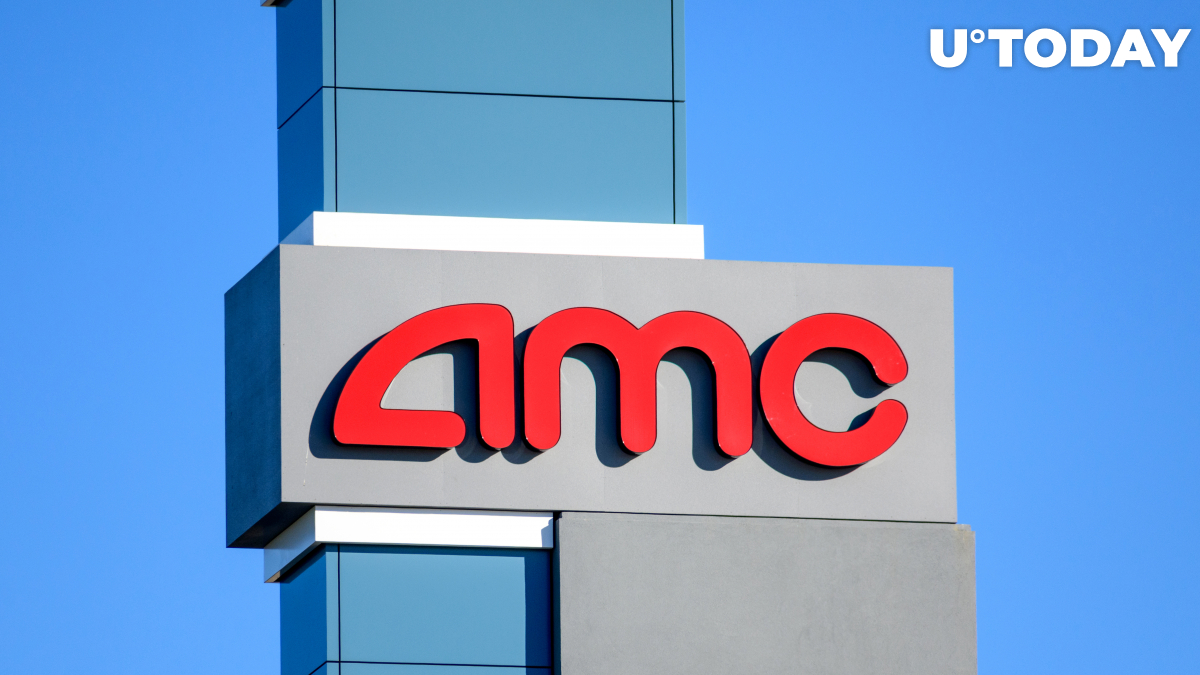 Aron also adds that Dogecoin will be the next cryptocurrency added by the cinema giant.

In mid-September, Aron also tweeted about the company’s plan to add several major altcoins before he posted Twitter polls about Dogecoin and Shiba Inu.

Related
Discord Drops Plan to Integrate Ethereum After Huge Backlash
AMC has also enabled support for Google Pay and ApplePay as well as Paypal on its website and mobile app.

Despite a better-than-expected earnings report, the AMC stock dropped as much as 17% this week before rebounding slightly on Thursday. According to a recent regulatory filing, Aron recently sold $25 million worth of shares.
#Bitcoin News #Ethereum News #Litecoin News #Bitcoin Cash News #Cryptocurrency Adoption