Alex Dovbnya
Imposing a ban is not the worst thing that a government could do to Bitcoin, according to Alistair Milne 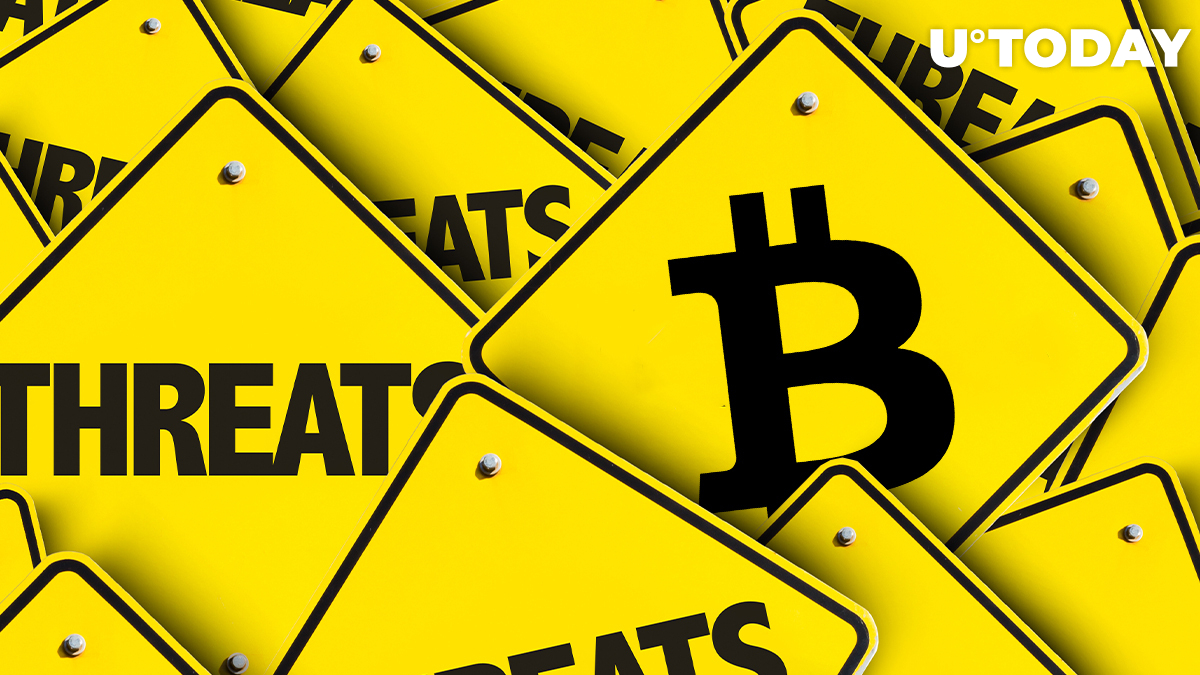 Alistair Milne, the CIO of the Altana Digital Currency Fund, claims that a single government banning Bitcoin is, in fact, not the biggest threat posed to the world’s leading cryptocurrency.

The British entrepreneur is convinced that a budget surplus or return to the gold standard could put a much bigger dent in Bitcoin’s story.

Efficient spending is bad for Bitcoin

If a certain government has a surplus budget (as opposed to a deficit), it means that its tax revenue surpasses its spending.

The federal deficit in the U.S. is expected to reach $4 bln this year (at least 20 times Bitcoin’s current market cap) due to aggressive fiscal and monetary stimulus.

In order to deal with a huge fiscal deficit, governments borrow money from central banks (in this case, the U.S. Federal Reserve) that have to print more of it.

As reported by U.Today, Galaxy Digital CEO Mike Novogratz mentioned that ‘money growing on trees’ was the most bullish case for Bitcoin.

If the U.S. were to reinstate the gold standard, which was killed by President Richard Nixon in 1971, greenbacks would be tied to the yellow metal, which shares a lot of similar features with Bitcoin.

Make no mistake -- governments banning Bitcoin would also hurt Bitcoin a lot due to the elimination of off-ramps, as explained by Fundstrat’s Tom Lee.

Since Chinese mining pools still control 85 percent of the Bitcoin hashrate, China, whose government banned Bitcoin in September 2017, also has both the ability and the motivation to launch a 51 percent attack on Bitcoin, according to a 2018 research paper.