Almost $6 Billion Lost by Cryptocurrency Investment Funds Like 3AC, Celsius and Others

Arman Shirinyan
Billions worth of BTC evaporate in one day 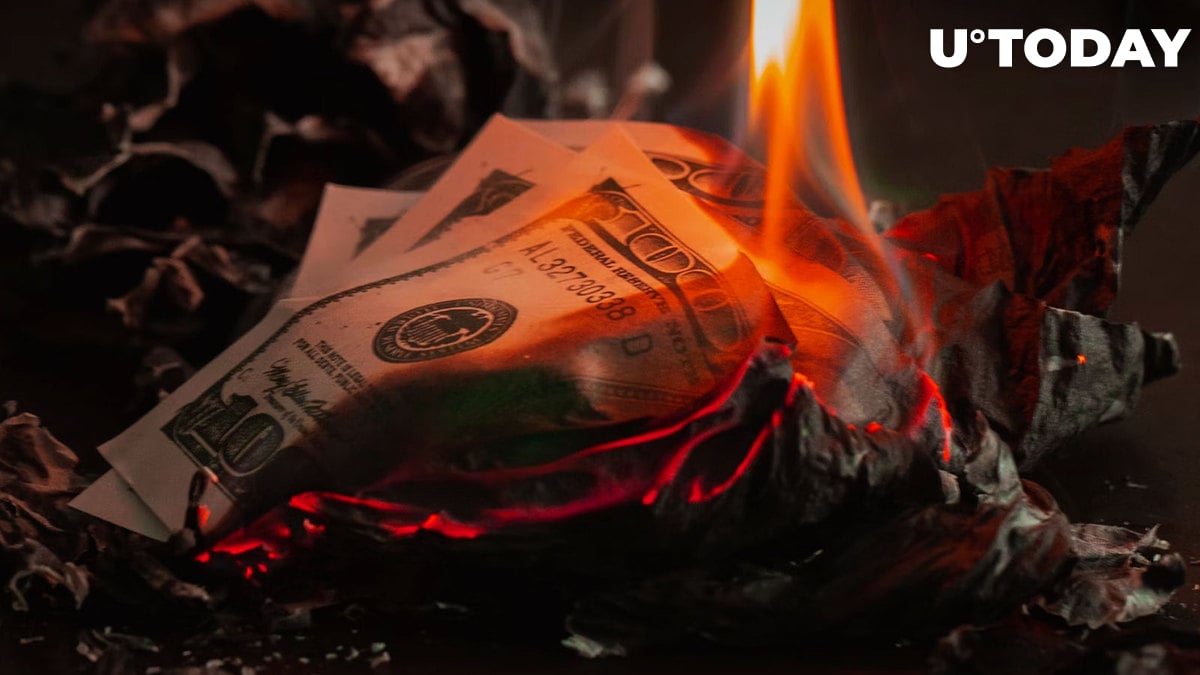 Cryptocurrency investment funds lost almost $6 billion worth of Bitcoin following the massive liquidation series on the cryptocurrency market back in the May-June period. The biggest loser on the market is, as expected, the Luna Foundation Guard.

The largest portion of the coins that were lost is tied to the series of large liquidations that appeared on the market after the price of the first cryptocurrency tumbled from $30,000 to $17,000.

Luna Foundation Guard lost more than 80,000 BTC, which is worth more than $1.8 billion at press time. Second place on the chart goes to Tesla since the company sold $900 million worth of BTC back in May.

The notorious Three Arrows Capital was not the biggest loser on the market, despite being the most popular object of ridicule in the space since May.

The chart is being closed by massive selling events conducted by public miners who got rid of around 19,000 Bitcoins, causing enormous selling pressure on the market in June and fueling BTC's catastrophic run to $17,000.

Following Tesla's earnings report, it become clear that the company's massive sell-off made a huge contribution to Bitcoin's rally to $17,000 as it caused another cascade of liquidations that hit Three Arrows Capital and pretty much liquidated a large portion of its positions, including Ethereum, which followed the first cryptocurrency's path.

The beginning of the summer of 2022 could end up being one of the worst months for the entire market, which almost crashed to critical levels that would have affected the entire industry's evolution in the long term.