According to Santiment, Ethereum Has Been Showing Positive Sentiment Since May. What Will Happen Next? 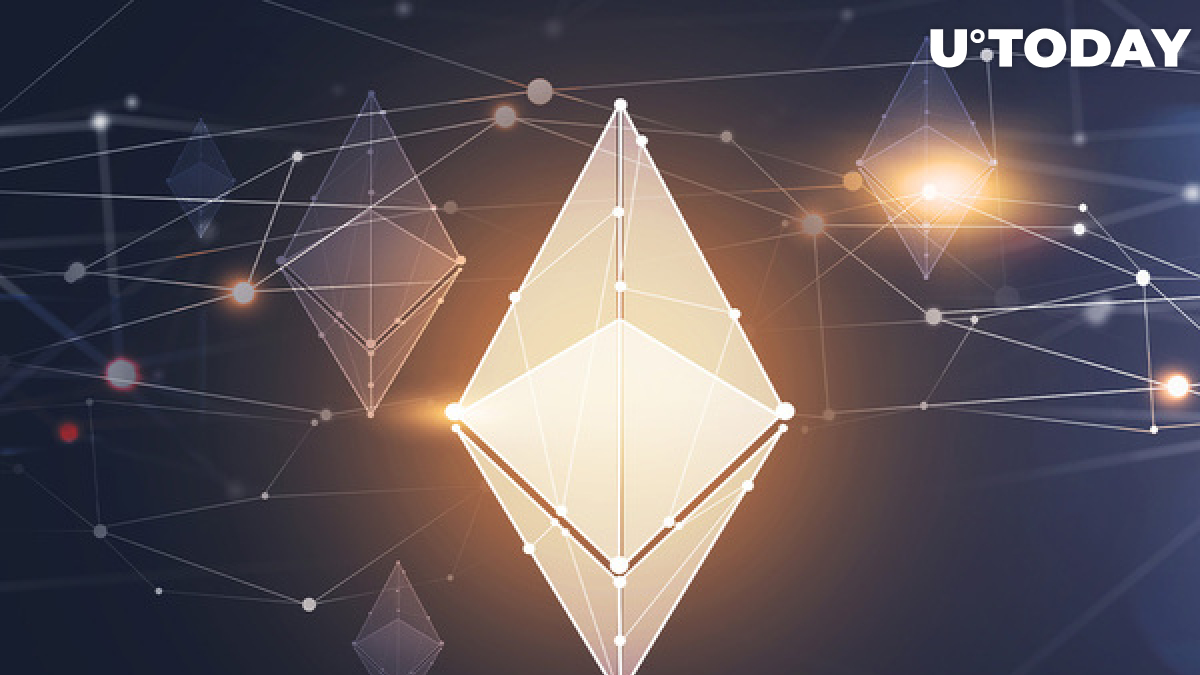 In its latest analyst report, on-chain platform Santiment touched on the Ethereum chart. More precisely, we are talking about the recent price fluctuations of the second cryptocurrency and their impact on whales.

? What does a sudden mid-summer jump above $2,400 due to the $ETH bulls on #Twitter? According to our data, it appears to have brought them out of the woodwork. #Ethereum is showing its most positive sentiment right now since mid-May. https://t.co/HGO4DDwZw2 pic.twitter.com/wVijvIplpg

According to the information provided, Ethereum's sudden jump in mid-summer above the $2,400 mark brought the bulls out of the woodwork.

The think tank also added that the second cryptocurrency is showing the most positive sentiment since mid-May.

Note that whales continue to accumulate ETH in their wallets. Previously, Santiment reported that ETH reserves in whale wallets reached a five-year high amid the outflow of altcoins from cryptocurrency exchanges and a local price rally.

According to the data, 10 non-exchange wallets reached a five-year high in cryptocurrency volumes in July. Interestingly, users are increasingly withdrawing a second cryptocurrency for trading on DeFi platforms.

Related
Ethereum Held by Whales Has Fallen to Its Lowest Volume since 2015: Santiment

Recall that, the other day, Ethereum began serious upward movement, overcoming the $2,000 resistance, similar to Bitcoin. The price of ETH rose above the $2,250 resistance and the 100-hour simple moving average.

The Ethereum price even broke through the 61.8 percent Fibonacci retracement level with an upward move from the low of $2,110 to the high of $2,431.

In addition, on the hourly chart of ETH / USD there was a break below the main bullish trend line with support around $2,200. The price is now (as of press time) trading around $2,300.