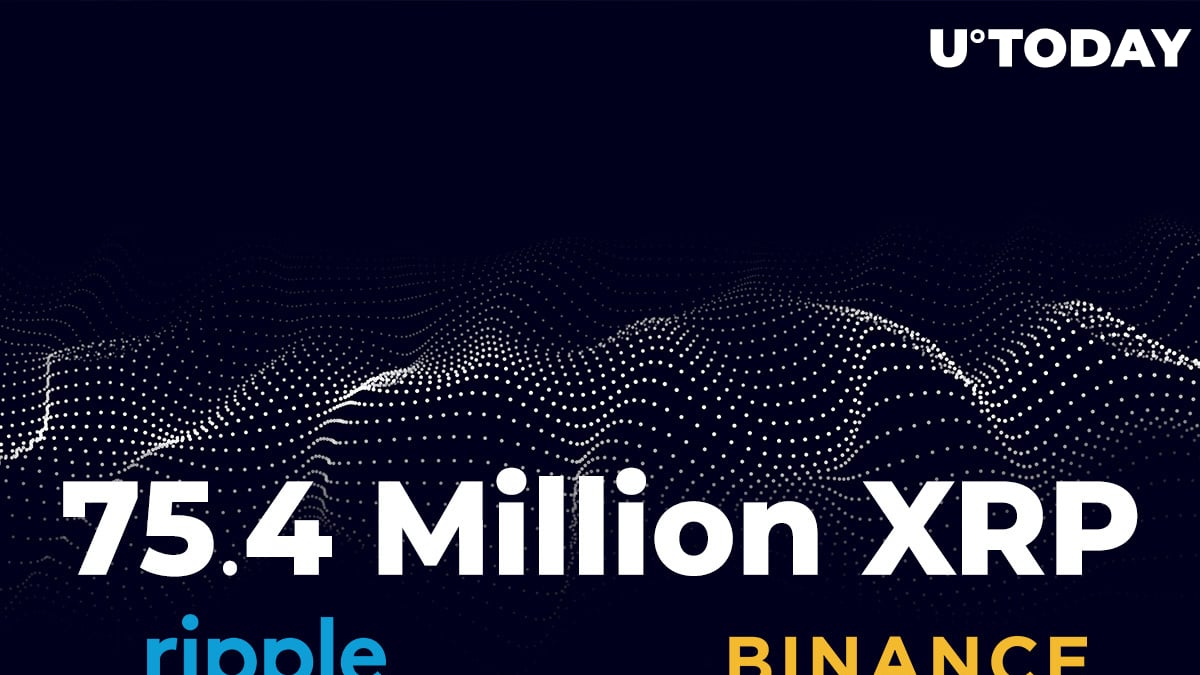 Whale Alert blockchain service that tracks the movement of large amounts of cryptocurrencies has detected around a dozen transactions in which 75.5 million XRP tokens were moved by Ripple Labs, Binance, Kraken and other, smaller crypto exchanges.

Ripple has made its daily transfer to the largest Chinese crypto exchange, Huobi: 5,472,400. This is the amount the crypto heavyweight will be sending to Huobi every day this week.

Last week, the daily amount of XRP moved from Ripple to Huobi totaled 7,066,450, according to blockchain analytics company Bithomp. The transfers are made via Ripple's RL18-VN wallet.

Ads
Related
Ripple Releases 100 Million XRP, Here’s Why It May Be Sent to Huobi

Ripple usually provides crypto exchanges with XRP to support the coin's liquidity on global markets. Its regular XRP tranches to the leading Chinese exchange suggest that the DLT giant may be ensuring XRP liquidity in China.