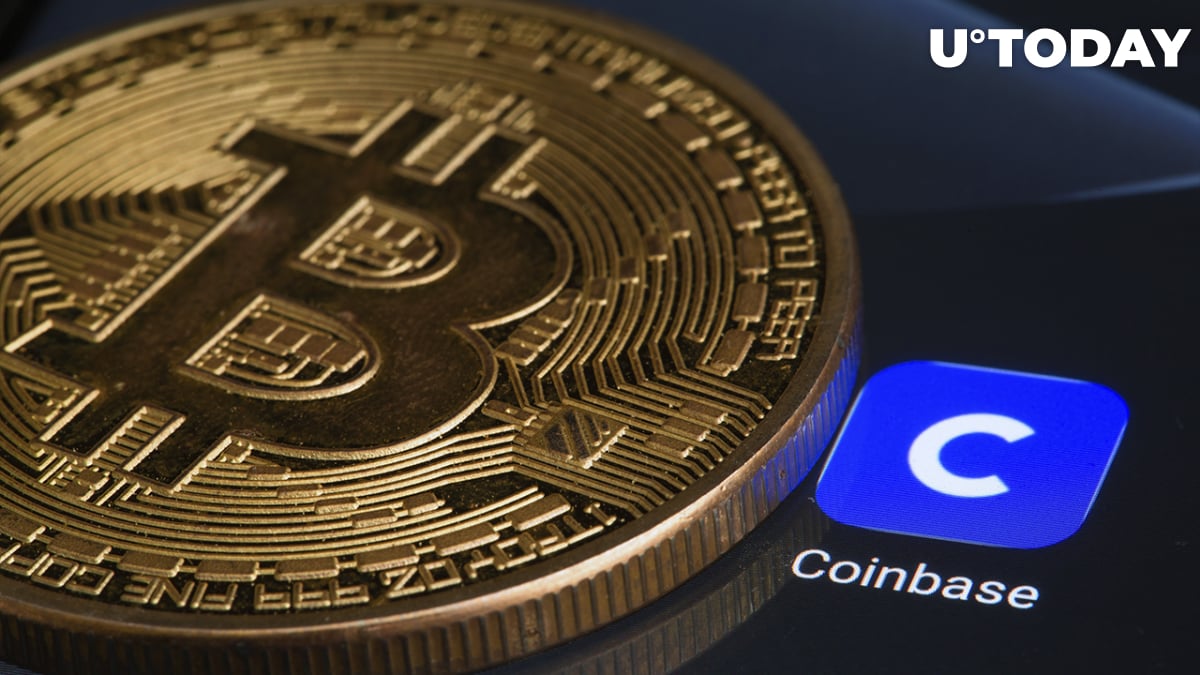 Whale Alert crypto tracker has reported that in the past 24 hours, nearly 19,000 BTC have been moved from Coinbase to several unnamed digital wallets.

The comprised fiat equivalent of these transactions is roughly $703.5 million.

Four transactions have been spotted by Whale Alert cryptocurrency tracker, carrying large sums in Bitcoin from Coinbase, the largest cryptocurrency exchange in the U.S., which went public in April last year.

Related
Bitcoin Volatility Dips Below 18-Month Lows as Price Back Above $39,000

It is likely that the aforementioned heavy crypto transactions carried Bitcoin from Coinbase to cold wallets, while digital gold is trading below the $40,000 zone.