$700 Million in Crypto Longs and Shorts Liquidated in 24 Hours as BTC Loses $6,000 in Three Hours 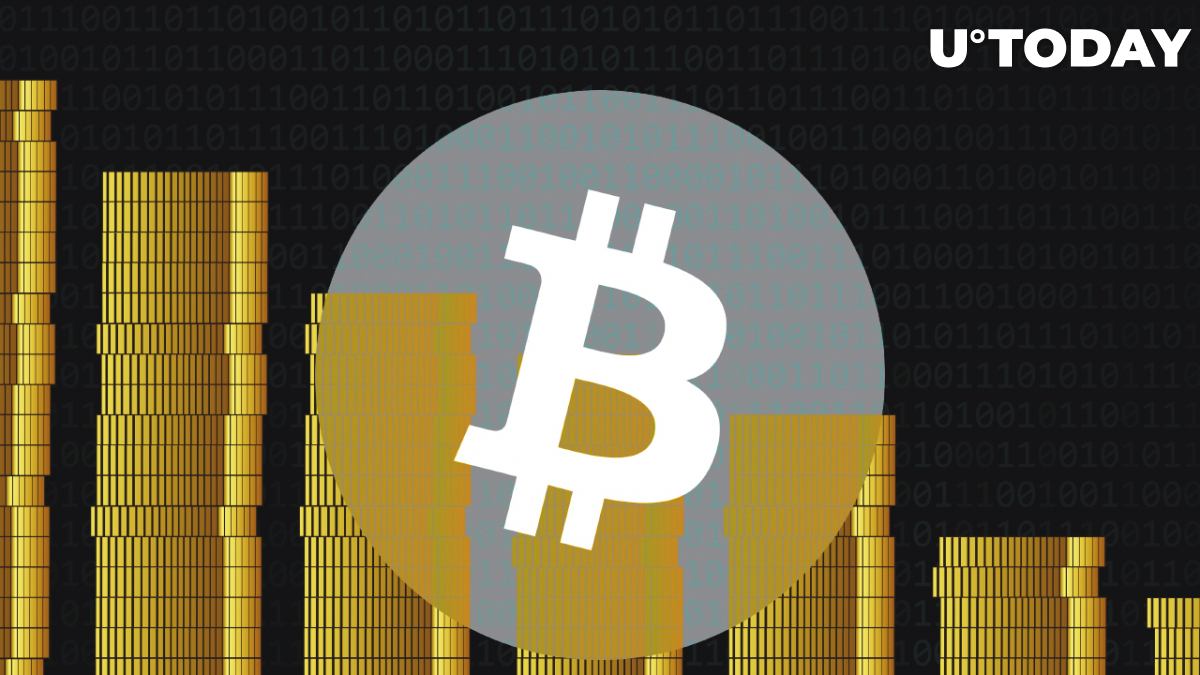 As Bitcoin (BTC) dropped below $63,000 to a seven-day low after reaching a new all-time high at $69,100, hundreds of thousands of traders saw their derivatives positions liquidated.

$707 million liquidated in shorts and longs

According to analytical data shared by independent service Coinglass (formerly Bybt), in the past 24 hours, across all trading pairs, more than $706 million worth of short and long positions were liquidated.

Long positions constitute the majority of liquidations here. Seventy-seven percent of all liquidated traders were bulls while, on Bitfinex, they are responsible for 9 out of 10 positions liquidated.

In total, more than 174,000 traders lost their positions in the last 24 hours. The most painful single position liquidation took part on BitMEX: a trader saw $10,000,000 long erased.

Binance, OKEx and FTX witnessed almost 85% of all liquidations.

Besides Bitcoin (BTC) bulls, altcoin traders also went through merciless carnage. A total of $100 million in Ethereum (ETH) positions were wiped out as the second cryptocurrency plunged to $4,467 on major spot platforms.

Amid all large-caps, Polkadot (DOT), XRP, Cardano (ADA) and Solana (SOL) tokens were the hardest hit.

As covered by U.Today previously, yesterday, Nov. 10, 2021, the Bitcoin (BTC) price printed its new all-time high over $69,000 on the news of the record-breaking inflation rate in the U.S.

In America, the consumer price index spiked to an unbelievable 6.2%, which is a multi-year high.