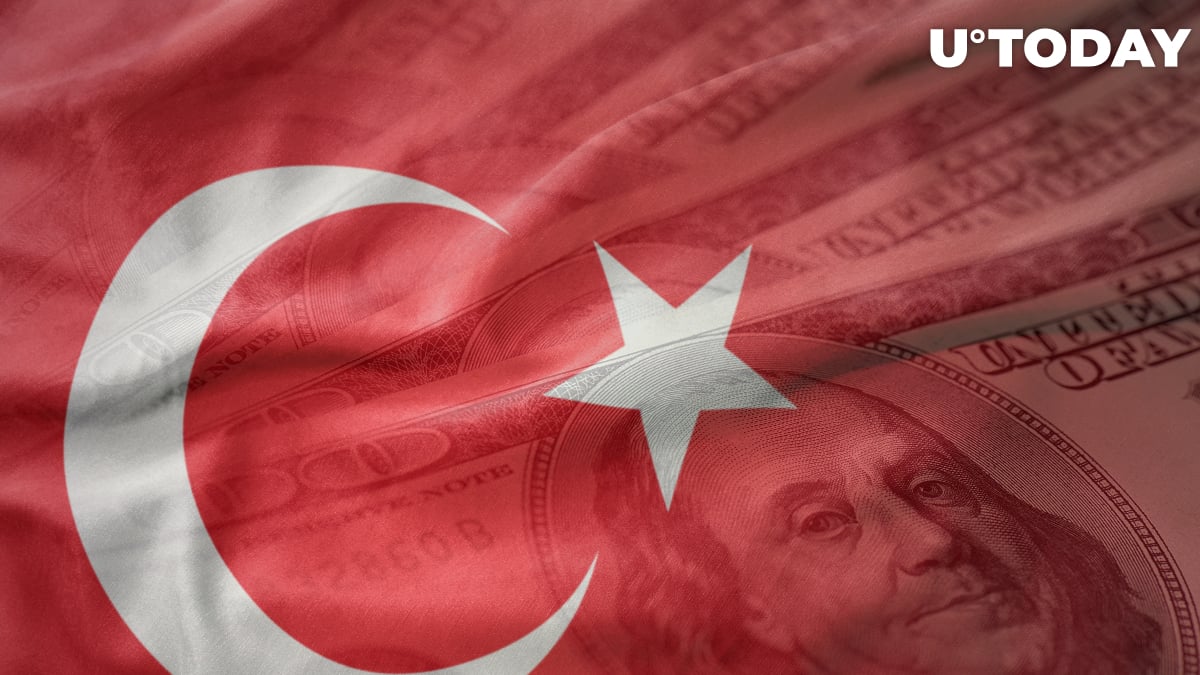 After halting trading on Wednesday, Turkish digital asset exchange Thodex is now facing a criminal complaint from its disgruntled users who allege that hundreds of millions of dollars may have been stolen from the trading platform.

The class-action suit was filed on the same day the exchange locked users out of their holdings, lead plaintiff Oguz Evren Kilic told Bloomberg in an interview. Kilic claims that the exchange's founder and CEO, Faruk Fatih Ozer, left Turkey one day before the exchange went silent.

Related
Turkey Bans Use of Cryptocurrencies for Payments

Thodex is one of the largest Turkish exchanges with 400,000 members and over $1.2 billion in daily trading volume.

On April 22, it sparked outrage by abruptly shutting down its services for a five-day maintenance period to allegedly receive outside investment.