56 Million SHIB Burned Despite Trouble with Robinhood and Coinbase: Details

Yuri Molchan
This Shib burner has destroyed 56 million Shiba Inu after hitting a snag with Robinhood, Coinbase and MetaMask wallets 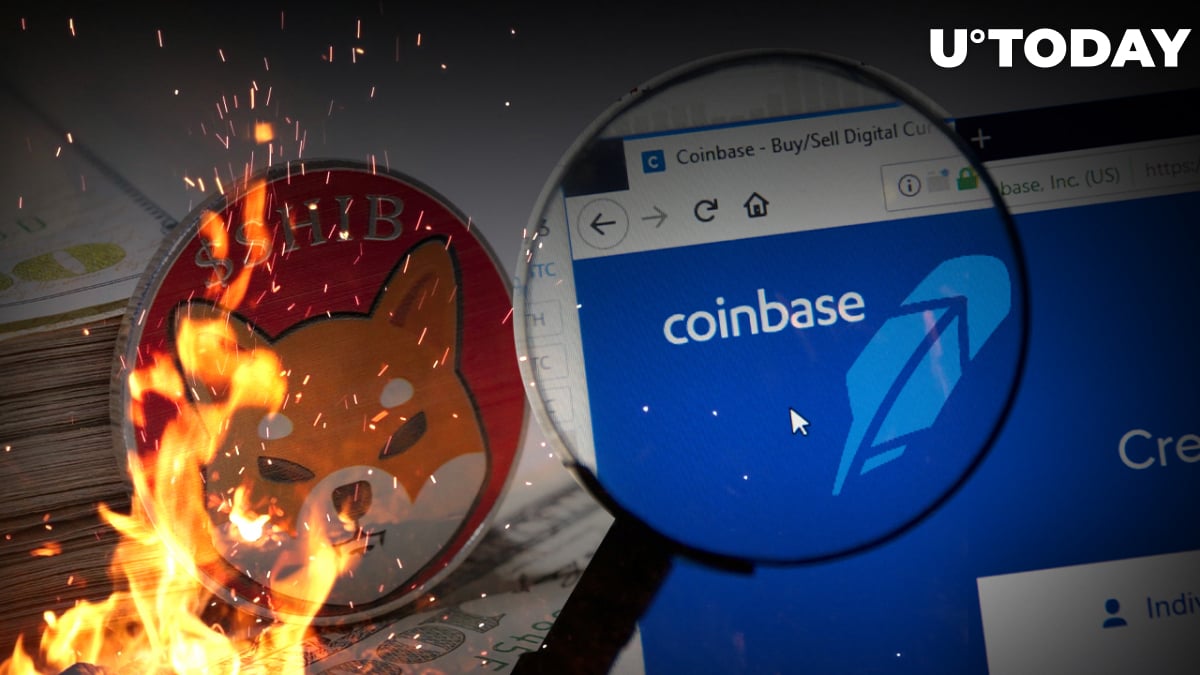 Game developer Travis Johnson has performed another weekly Shiba Inu burn from the profits of his “Super Shib Store”, this time removing a total of 56,000,000 SHIB from the circulating supply.

He shared the news in a recent tweet, saying that he “was having trouble with Robinhood, Coinbase” and also with MetaMask wallet.

The developer did not specify what trouble he had with this popular trading platforms, however, in one of his previous tweets this week, he mentioned that he had difficulty sending SHIB tokens via Robinhood.

The store allocates part of advert profits from its mobile games, as well as selling SHIB-branded goods and merchandise, to weekly SHIB burns, which have replaces monthly ones which used to be made on 15th of every month. Now, meme coins are moved to unspendable wallets every Sunday.

Finally was able to burn!

Was having trouble with Robinhood, then Coinbase, then Metamask was acting weird

Another recent tweet of the “Super Shib Store” says that they have managed to burn 16,525,821 Shiba Inu bought with commissions from the Amazon affiliate program that was recently announced by this Twitter account.

$176 worth of commissions! (Some was burned today)

This allows the army to burn using no extra money out of pocket, no extra time, and they get the items they want! All it takes is one click!

Overall, according to the @shibburn tracker, over the past 24 hours, a total amount of 284,133,700 SHIB has been sent to dead-end wallets. The burn rate has increased by 190.25 percent compared to a day ago.