Shiba Inu to $0.01; Here Are Two Factors That Might Support SHIB's Price Amid Market Downturn 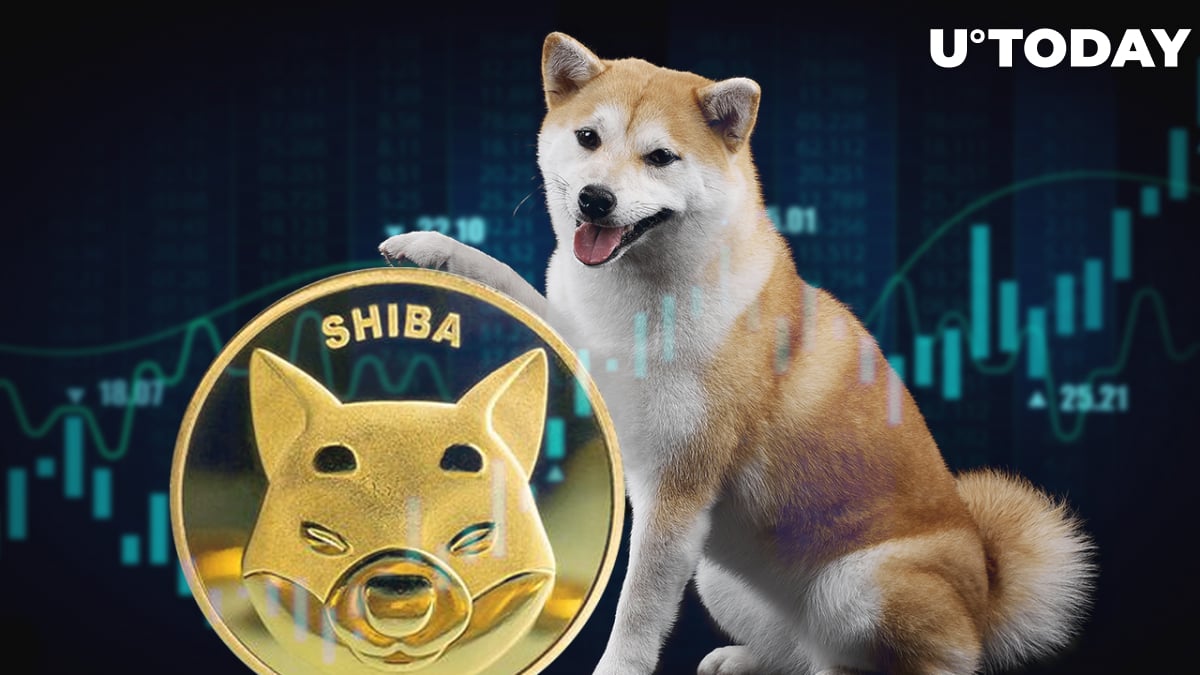 Positive news does influence investor sentiment. According to analysts, partnerships and negotiations, major listings, product releases and other unforeseen events might impact an asset's price accordingly.

Shiba Inu jumped as much as 40% following its Robinhood listing in April. As stated in an official Shiba Inu blog post, Shiba Inu's main financial components, Shibarium, SHI and SHIBFE, are presently in development and are nearing completion. Shiba Inu lead developer Shytoshi Kusama states in the blog post, "I refuse to give any hard dates at this time, but I expect to see one or multiple of these technologies before the end of summer or very early fall."

?The @Shibtoken Discord opens forum, and a community feedback channel for farming-proposal-feedback for #ShibaSwap.

Shiba Inu is also planning to enhance yield farming features on its decentralized exchange, ShibaSwap, as reported by Shibainuart.

As previously reported by U.Today, Shiba Inu's model was commended by David Gokhshtein, who stated that the next twelve months might be key to watch regarding the ecosystem.

Most of the times, an asset moves according to the prevalent short-term trend. On the other hand, investor sentiment and popularity can buoy a crypto asset higher.

Analysts point to the fact that the crypto markets have entered a bear market, following a difficult 2022 so far. The term "bear market" is defined as a market that has shed more than 20% in a given year. Bitcoin is down 35% in 2022, Shiba Inu is down nearly 65%, and many other cryptocurrencies are down by even more.

Shiba Inu continues to add thousands of holders, which remains a long-term positive indication. According to WhaleStats, the total number of SHIB holders is currently 1,176,325.