Yuri Molchan
US media personality may be showing interest in Shiba Inu Metaverse, according to speculations on Crypto Twitter 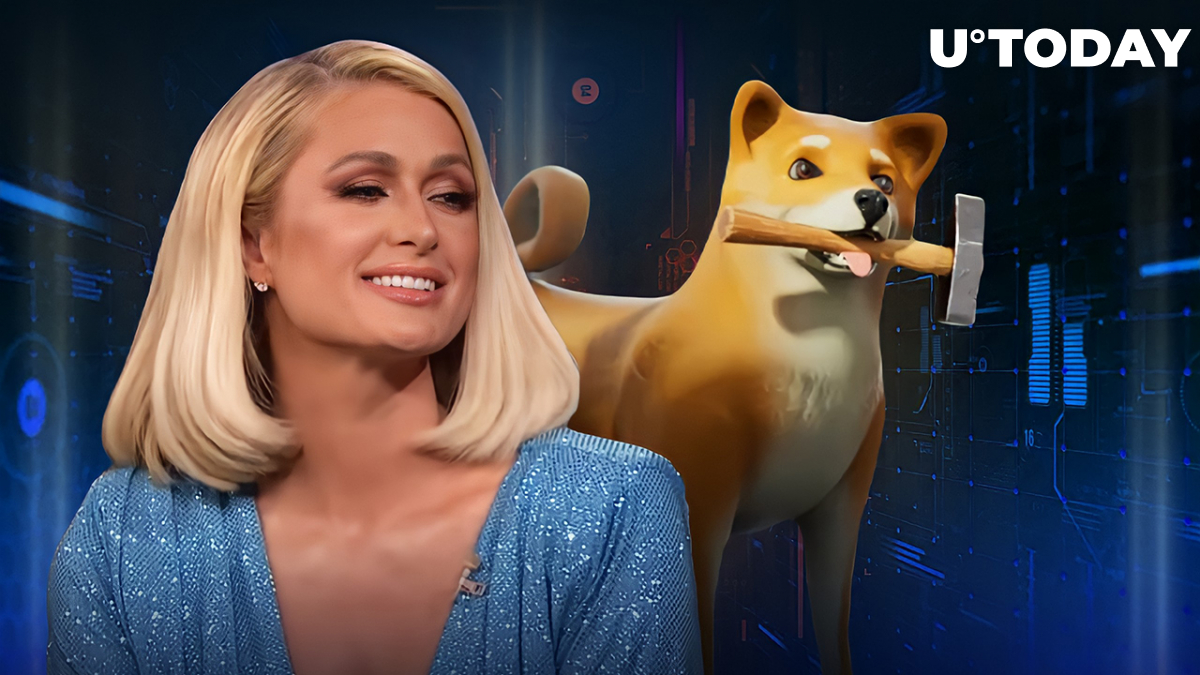 Speculation has risen on Twitter recently that Paris Hilton, an American media personality, who has recently become a crypto investor, has begun to demonstrate interest in the Metaverse of the second most popular meme coin, Shiba Inu.

Here is what got these speculations going.

A former top executive from Franco-American multinational corporation Technicolor, Marcie Jastrow, who has joined the Shiba Inu team to work on the Metaverse recently, posted a crypto-related tweet not long ago.

Jastrow mentioned the 11:11 number in her reply, and she thanked the Shib army for its support.

However, later on, Hilton posted a tweet with the same number, 11:11, inviting her followers to make a wish. This tweet made the SHIB army go deep in thought, sparking speculation that the media celebrity might be in SHIB and its Metaverse that Marcie Jastrow is helping to build at the moment.

A pseudonymous Twitter user, obviously a SHIB fan, @GossipShib pointed out that detail, suggesting that Paris Hilton might indeed be connected with Shytoshi Kusama, a project lead of Shiba Inu.

So @ShytoshiKusama really connected with @ParisHilton ?
Paris, are you coming to @ShibTheMV?
#SHIBARMY loves you! Celebration? pic.twitter.com/xj2YMtEYUA

While 11:11 could mean something entirely unrelated to crypto and SHIB in particular, still, the fact is that Hilton has become interested in the crypto space in the past couple of years.

Since 2016, Paris Hilton has been invested in the two main digital currencies, Bitcoin and Ethereum. In 2019, she released her own NFT and sold it for charity, then in April 2021, she teamed up with designer Blake Kathryn to create a new NFT collection. It was comprised of three non-fungible tokens that were sold together for $220,000.

Earlier in 2021, she stated during a CNBC interview that she was "very, very excited" about Bitcoin.