Yuri Molchan
Robinhood continues to hold a stable amount of DOGE supply for its investors, and it has neither risen nor declined as of yet 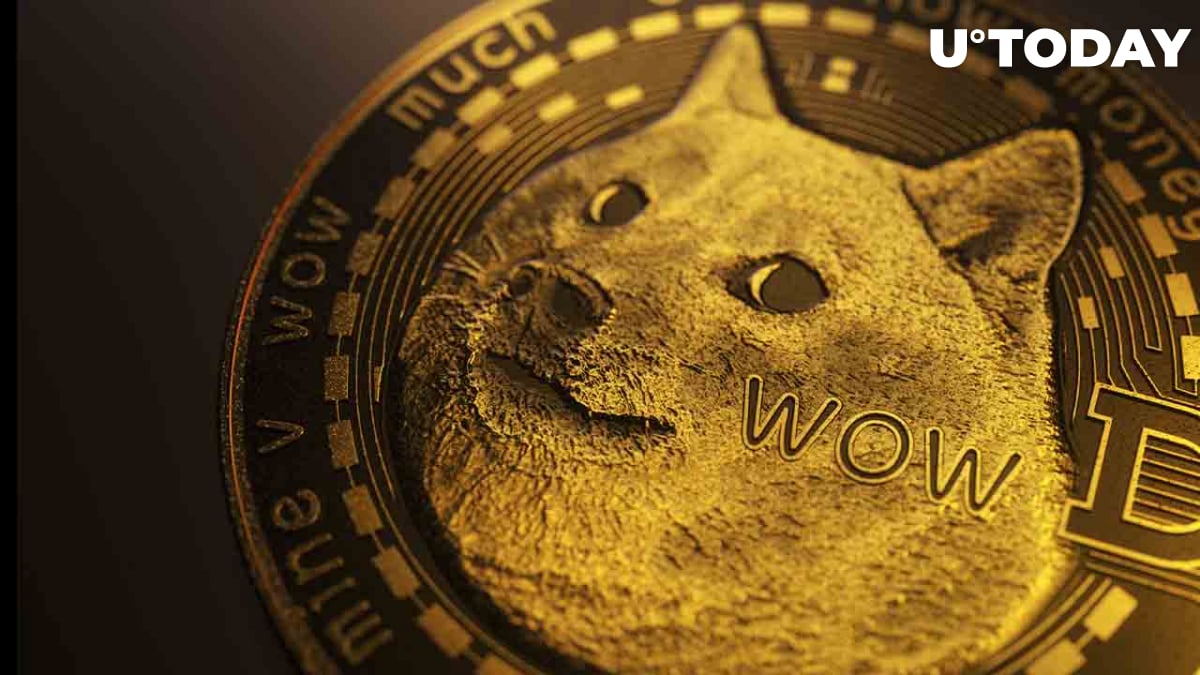 According to a tweet recently posted by @DogeWhaleAlert account, the Robinhood brokerage company holds nearly $5 billion worth of Dogecoin on behalf of its investors.

Meanwhile, a staggering $34 million in DOGE were recently transferred between anonymous wallets.

In a recent tweet, @DogeWhaleAlert spread the word that Robinhood stores an astounding $4,945,874,342 worth of the original meme cryptocurrency, Dogecoin. That comprises 42,157,488,061 coins in DOGE equivalent. This is also 31.78% of the token’s total supply in circulation.

The tweet also states that the company uses two wallets made up of eight addresses for storing Dogecoin.