Alex Dovbnya
Bitcoin soars to $11,700, leaving bears in the dust 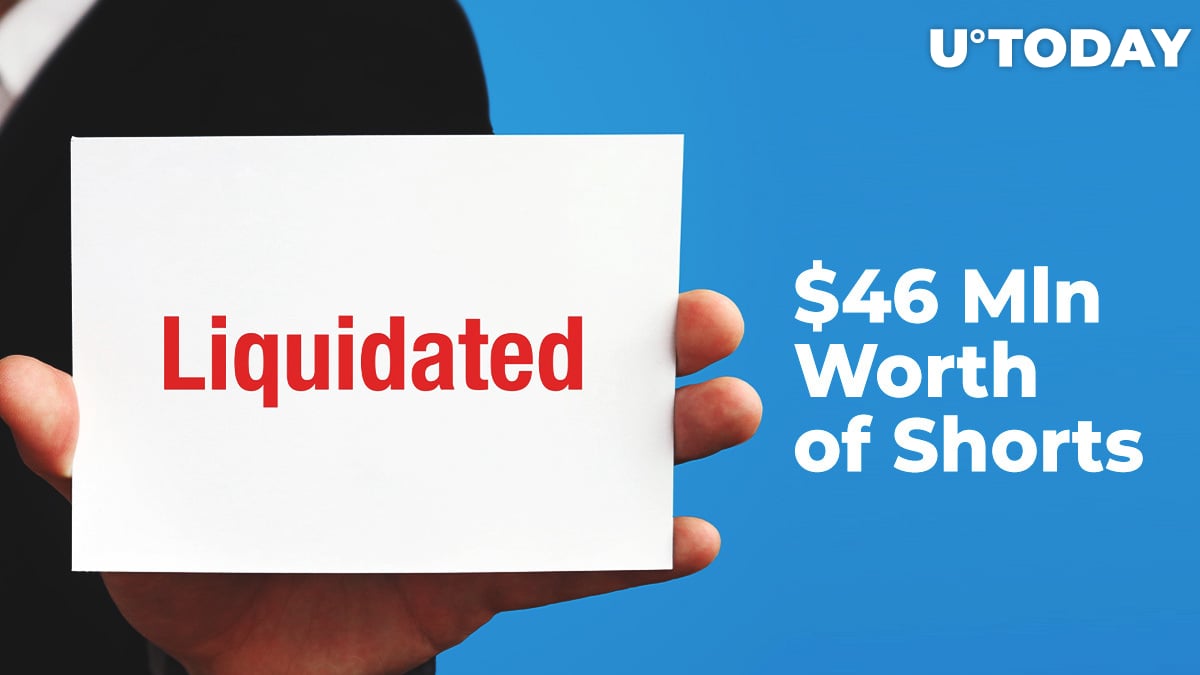 Bitcoin, the flagship cryptocurrency by market capitalization, soared to an intraday high of $11,789 at 3:45 pm UTC on the Bitstamp exchange—its highest level since Sept. 2.

According to data provided by Bybt, more than $58 mln has been liquidated across the leading derivatives exchange over the last 24 hours. The short side accounts for as much as 84 percent of the wipeout.

The lion's share of all liquidations occurred on the Binance exchange (28.95 percent), followed by embattled OKEx.

Hong Kong-based FTX is the only outlier from the pack, since bulls actually took the biggest hit on the platform.

The cryptocurrency has now completely recovered after OKEx indefinitely halting withdrawals tanked Bitcoin to nearly $11,200 due to an ongoing police investigation.

Since the start of October, Bitcoin has displayed unprecedented resilience against bearish news, with market participants taking it in stride.

Related
Things Only Getting Worse for BitMEX After CFTC Clampdown

The U.S. dollar index (DXY) dipping 0.45 percent appears to be the most obvious reason behind Bitcoin's most recent revival given the prominent inverse correlation between the two assets.

The U.S. equities market is also under pressure today. Both the S&P 500 and the Dow are in the red as uncertainly around the stimulus deal continues to linger.

It remains to be seen whether Bitcoin will be able to gain footing above the $11,700 level after it was rejected last week.

While bulls and bears continue to play tug of war, Bitcoin's fundamentals look stronger than ever, with both hashrate and difficulty recently reaching new all-time highs.