Yuri Molchan
Almost half a billion XRP transferred by major crypto platforms, while XRP drops to $0.76 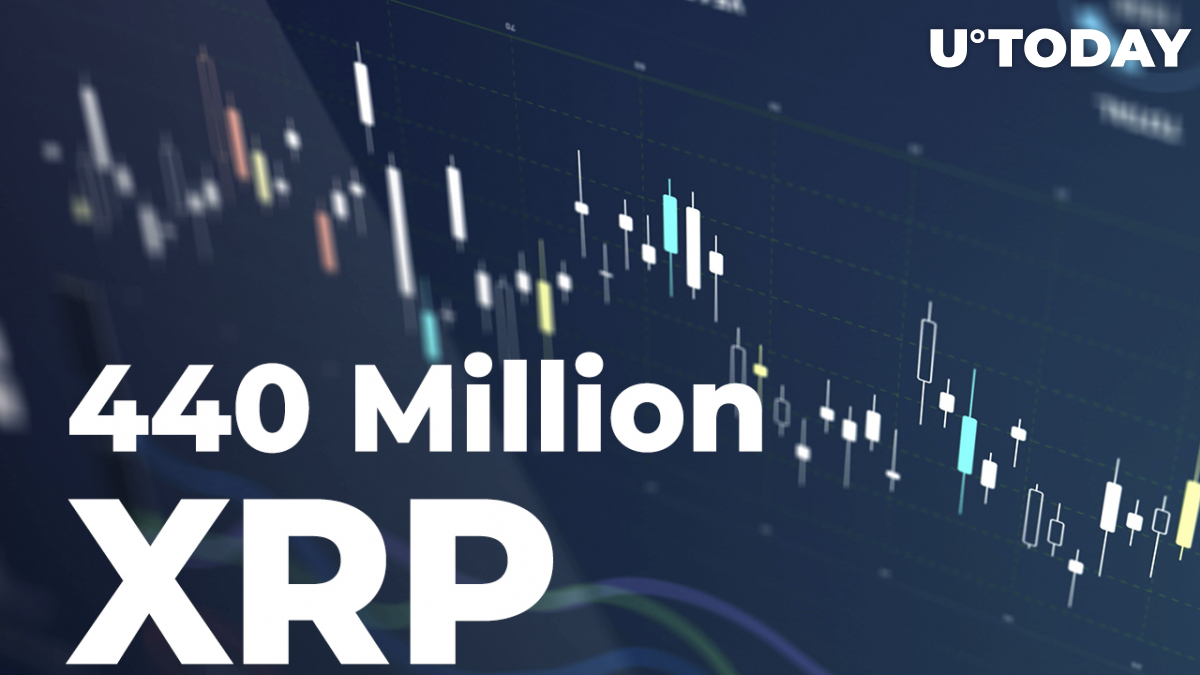 Half of that amount was moved in a single motion. Meanwhile, the eighth-largest cryptocurrency, XRP, has shown a slight decline, now trading in the $0.7 range, as per CoinMarketCap.

The price drop took place after the recent move of the SEC against Ripple Labs in court.

Related
Over 5,300 BTC Bought by Three of the Largest Bitcoin Whales on January 7

Four transactions carrying large amounts of XRP have been noted by the blockchain tracking platform, with major global exchanges participating in the transfers.

However, these crypto transfers have been made between internal wallets of exchanges: South Korea's CoinOne, Bithumb, etc. The largest single transaction carries a staggering 249,999,980 XRP—that is the equivalent of $188,604,850.