1.2 Billion XRP Shifted by Bithumb and Other Top Exchanges Ahead of Spark Airdrop

Yuri Molchan
A mammoth-sized 1.2 billion XRP has been wired by leading exchanges Bithumb, Kraken and a few others just two days before the snapshot for Spark airdrop is to be made 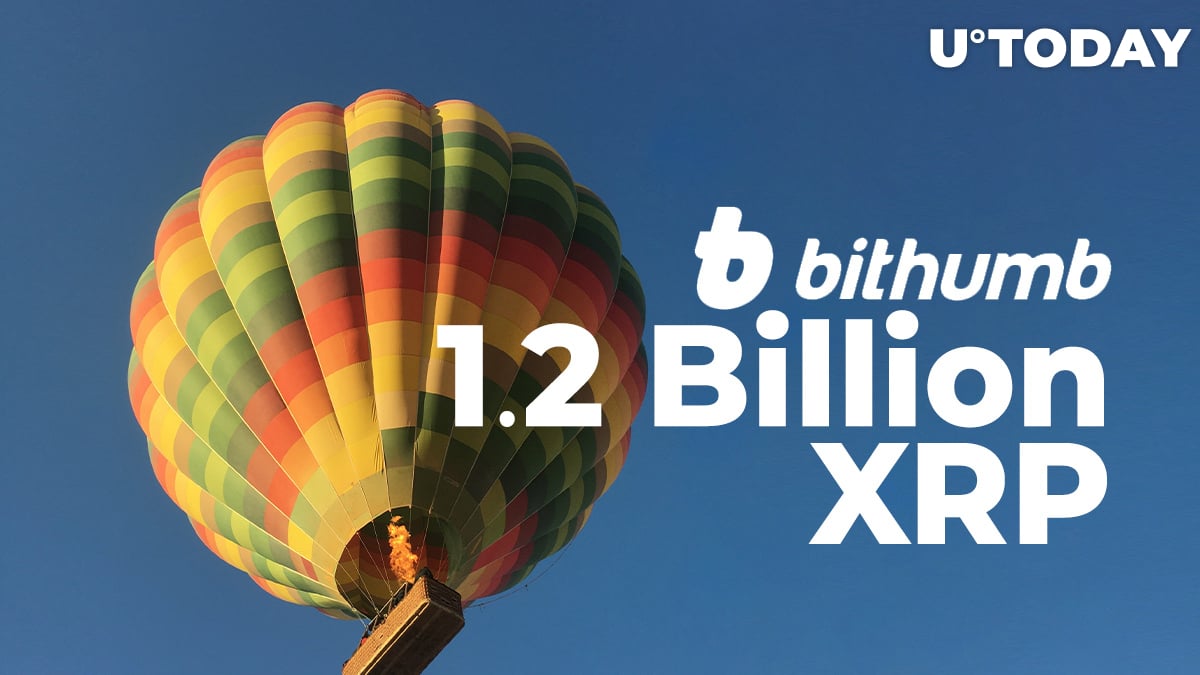 A gargantuan amount of XRP tokens has been wired over the past 15 hours, as per data shared by XRPL Monitor.

Global top-tier crypto exchanges, headed by Bithumb and Kraken, have transferred over 1.2 billion XRP. The transfers were made in 100-million and 200-million lumps on average with just two days to go before the snapshot for the long-awaited Spark token airdrop will take place.

Aside from that, Jed McCaleb is selling another 29.6 million XRP: the fourth consecutive XRP dump this week.

The majority of these funds was wired by the biggest South Korean trading platform, Bithumb, and San Francisco-based Kraken run by Jesse Powell.

On the other major XRP transactions the following exchanges took place: Kraken, Bittrex, Bitfinex, Houbi, Coinbase and Binance. All these exchanges have announced their support for the approaching Spark token airdrop conducted by Flare Networks.

Two days left before the snapshot for Spark airdrop

Flare Networks has created a utility fork of XRP—the first of its kind—to allow the original chain to start running smart contracts via Ethereum Virtual Machine, which will also be integrated.

On Dec. 12, the snapshot of the XRP Ledger will be taken in order to later be used for the free Spark token distribution between XRP holders.

This is already the fourth time since Saturday that the former Ripple CTO and its cofounder, Jed McCaleb, has transferred a 29.6 million XRP lump from his "tacostand" wallet.