Alex Dovbnya
Overall, roughly a third of Americans from swing states would vote for such a proposal 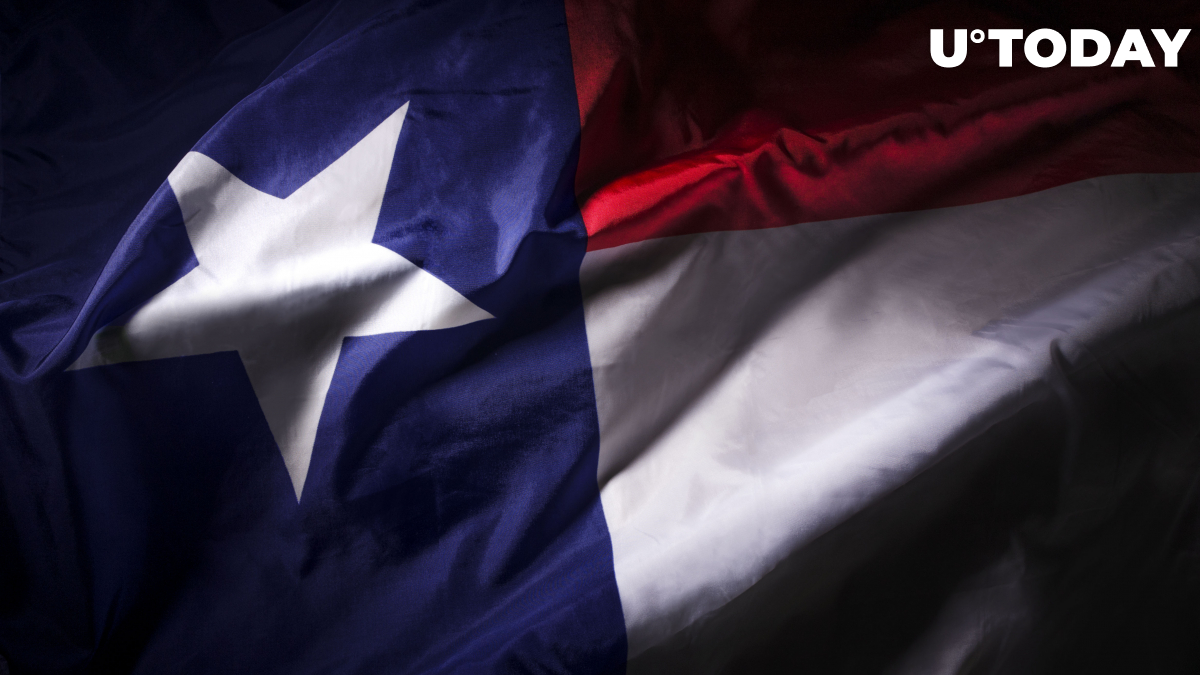 According to a new poll of 9,700 eligible voters conducted by Redfield & Wilton Strategies, 37% of Texans would vote to make Bitcoin legal tender.

Meanwhile, 42% of them want to adopt a crypto-friendly legislation, following Wyoming's suit.

The survey has also found that Texas is the crypto-friendliest swing state in the U.S. alongside Wisconsin.

On the other hand, only 28% of people from Arizona support making Bitcoin an official currency. 40% of respondents from the state said that they were against creating a dollar-pegged cryptocurrency.

All in all, every third American who resides in swing states would throw his or her support behind Bitcoin.

Georgia has the highest share of eligible voters who haven’t heard about crypto (14 percent). Florida appears to be the most crypto-savvy, with only 8% of voters from the “Sunshine State” remaining blissfully unaware of the new asset class.

The majority of respondents who don’t own crypto cite the lack of knowledge about it as the main deterrent to investing.

As reported by U.Today, 48 percent of Brazilians are in favor of making Bitcoin a legal currency.

In the meantime, trust in digital assets nose-dived in China due to the government crackdown on mining.