Alex Dovbnya
Steve Eisman, the hero of the "Big Short" movie, doesn't want to do anything with Bitcoin 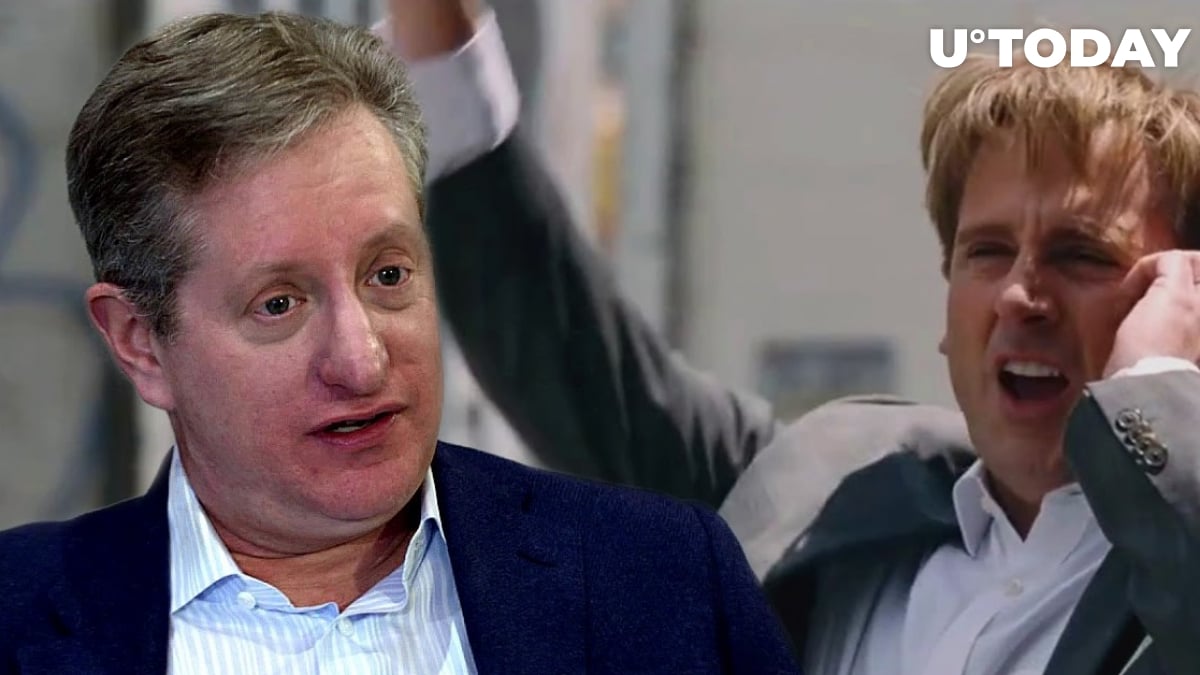 During his recent appearance on Bloomberg Surveillance, prominent American investor Steve Eisman — who famously bet against the U.S. housing market on the verge of its collapse in 2008 — mentioned that he didn’t want to get involved in Bitcoin:

Steven Eisman does nothing with the big Bitcoin. I stay out of it…I don’t understand it. I don’t know how to value it.

He went on to compare attempts to ascribe value to Bitcoin to trying to counting the number of angels that are “dancing on the head of a pin”:

My personal opinion is that they are buying or selling something that is impossible to value… You know, it’s one thing to talk about what is the U.S dollar-yen valuation, but when talking about Bitcoin, I think we are talking about how many angels are dancing on the head of a pin. I don’t know how to answer the question.

Staying on the sidelines

The hero of the “Big Short” movie has been willfully ignoring Bitcoin for years in spite of its rallies and drawdowns. Back in 2018, Eisman made some skeptical comments about cryptocurrencies, expressing doubts regarding their utility:

I don’t see the purpose of it… What value does cryptocurrency actually add? No one’s been able to answer that question for me… I don’t touch it… I don’t know what I’m looking at…I have no interest.

While Eisman doesn’t rule out that some stocks are overvalued, he believes that this assumption is purely “academic”:

As long as the Fed keeps rates at zero and money is free, I think that discussion is academic. I never short a stock just because I think it’s overvalued. In the age of disruption, I think that’s a recipe for disaster.

Speaking of the SPAC boom, the famed investor opined that the blank-check companies were “a bit scary,” but he mentioned that Biden’s SEC chair nominee, Gary Gensler, could address their mushrooming growth.