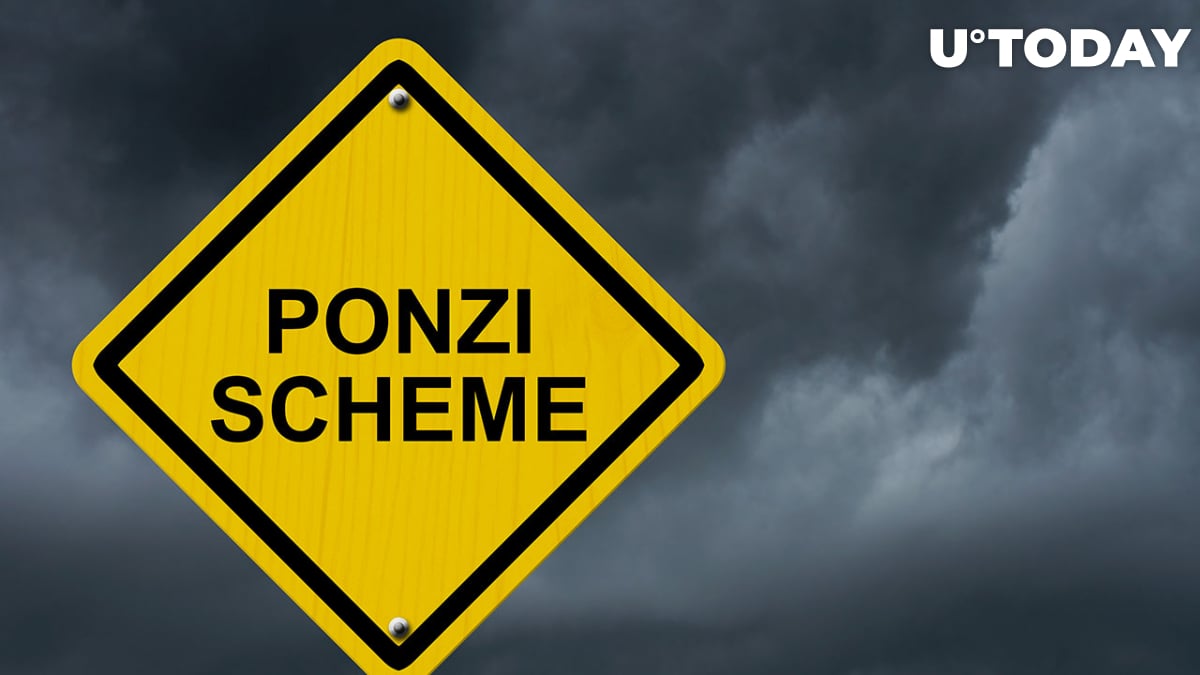 The infamous "One Coin" scam, which defrauded investors out of $4 billion, has inspired a three-part documentary, Variety reports.

Sky Deutschland GmbH, the U.K.'s Channel 4 and multinational television production and distribution company Fremantle have thrown their weigh behind the new project, meaning that it has plenty of commercial potential.

Called "Crypto Queen," the documentary has been jointly produced by DARE Pictures and Tondowski Films. Derren Lawford, founder and CEO of DARE Pictures, claims that it will be full of "surprise revelations."

The project will focus on Ruja Ignatova, the Bulgarian businesswoman who was the mastermind behind the massive scam. The so-called "crypto queen" promoted her project as the "Bitcoin killer" that would become the world's dominant cryptocurrency.

Related
Here's Why Bitcoin May Drop Even More, According to FS Investments Chief Market Strategist
The Ponzi scheme, which appeared back in 2014, managed to attract investors from all over the globe even though it did not even have a blockchain model. Buyers were offered rewards in the form of tokens for buying educational materials as part of a multi-level marketing scheme (MLM).

Cracks started to show in 2016 after multiple countries started investigating OneCoin, responding to mounting allegations that it was a textbook Ponzi scheme.

Ignatova mysteriously disappeared back in 2017 after the downfall of her project. However, the project's co-founders were arrested in the following years.

The upcoming documentary, which was filmed in several countries, will offer exclusive insights into one of the biggest cryptocurrency scams of all time. Its producers have interviewed multiple victims of the fraud as well as the company's former employees.

Back in March, Netflix presented its "Trust No One: The Hunt for the Crypto King" documentary about the defunct QuadrigaCX crypto exchange.
#Cryptocurrency Crime #Cryptocurrency Scam