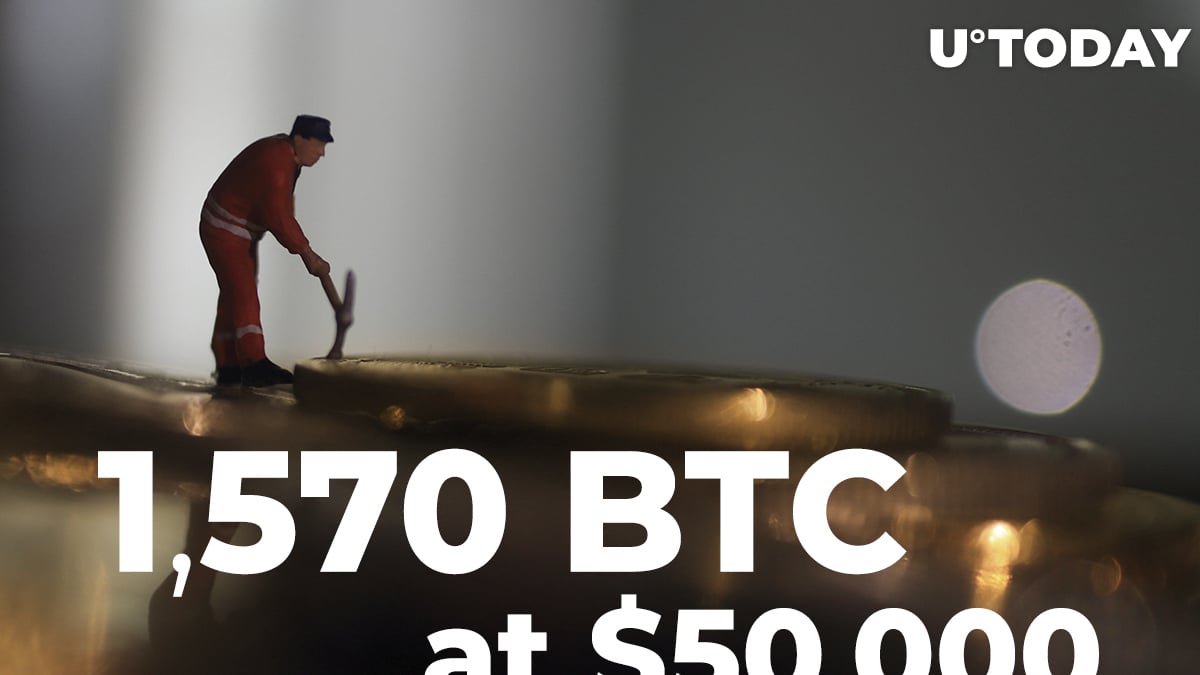 According to a Twitter thread by 8BTC news outlet, which covers crypto and blockchain news events in China, approximately $78.5 million worth of Bitcoin has been sold by crypto miners in the past week.

Overall, they have sent 1,570 Bitcoins to crypto exchanges to lock in some profits and convert BTC to cash to cover their operational and living expenses. Data was provided by global on-chain data hub OKLink.

More than 1,500 #BTC flowed from miner addresses in the past week pic.twitter.com/ik8xF21SEU

The retracement took place despite the bullish news of Bitcoin becoming a legal tender in El Salvador, for technical reasons. According to tech indexes, like the Relative Strength Index, the Bitcoin market is overbought at the moment.

Besides, the Fear and Greed index shows "Extreme Greed," which is also indicative of the market being overheated.

Aside from miners, traders have also been liquidating long Bitcoin positions. Earlier today, approximately $28.98 million worth of Bitcoin longs was closed in around an hour.