Yuri Molchan
Somebody burned over 160 million SHIB in single transaction, while astounding amount of meme tokens removed in 24 hours as new burner emerges 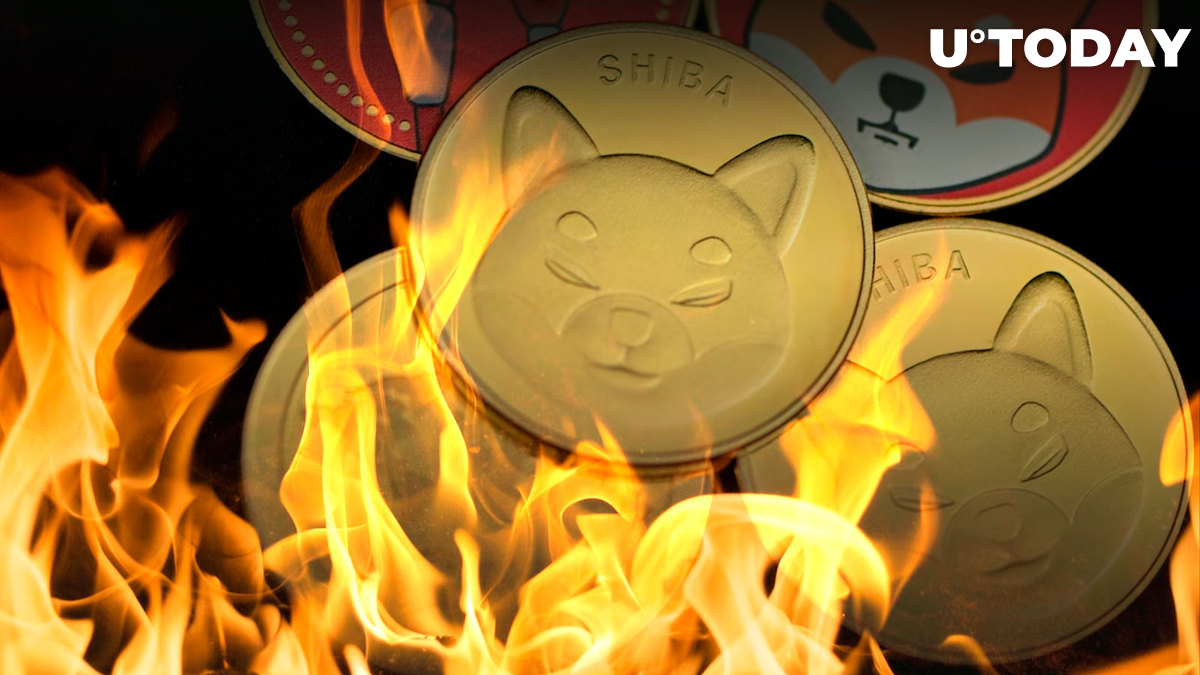 As reported by Shibburn, a tracking platform focused on transactions that reduce the current circulating supply of the Shiba Inu canine token, within the last 24 hours, the SHIB army has managed to burn more than a quarter of a billion SHIB.

Another big lump of SHIB gets burned

The overall amount of Shiba sent to dead-end wallets in the past day and night comprises 276,280,888 tokens in 22 transactions.

Besides, close to the same amount of meme coins was burned in a single transfer by a mysterious wallet — a total of 160,549,026 SHIB.

Burns are performed by the SHIB army on a daily basis in order to reduce the amount of Shiba Inu tokens circulating on the market at the moment. Burning implies sending tokens to "inferno" wallets, from which they cannot be withdrawn or spent, basically getting locked there and pushed out of circulation, so a coin becomes more scarce. The SHIB army burns its coins in hope that when the coin becomes scarce, its price will spring up the chart.

In the past 24 hours, there have been a total of 276,280,888 $SHIB tokens burned and 22 transactions. Visit https://t.co/t0eRMnzx3T to view the overall total of #SHIB tokens burned, circulating supply, and more. #shibarmy

Related
Amazon Has "Had Serious Impact" on Burning SHIB on This Platform in August: Details

In a recent tweet, a Twitter account related to it, @SHIBABAEtoken, announced that more than two weeks ago they burned 139 million SHIB, and just recently they removed another 160 million canine tokens, sending them to unspendable wallets.

If we come together, we can support $SHIB as one, and do great things together❤️‍🔥