Tomiwabold Olajide
Despite heavy losses, DOGE is still up 30.8% over past 30 days 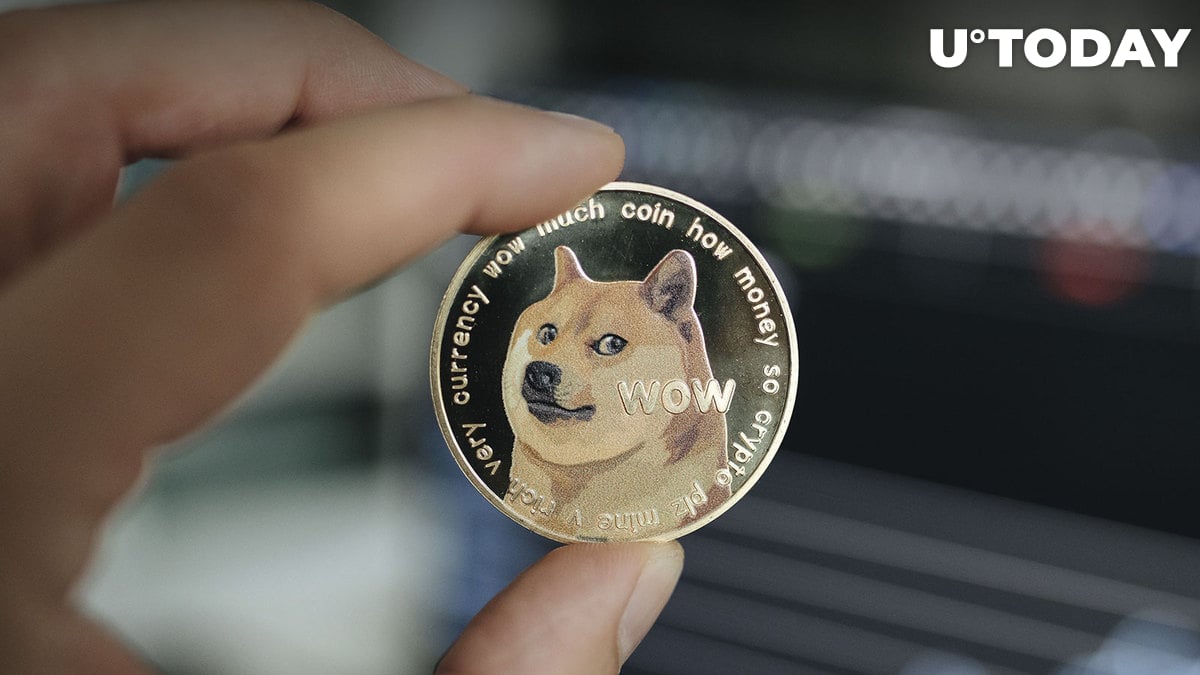 According to WhaleAlert, 300 million DOGE worth $26,515,678 were moved between wallets in recent hours. In the past week, over $1 billion worth of Dogecoin was moved, as reported by U.Today.

Despite heavy losses, DOGE is still up 30.8% over the past 30 days. The canine crypto saw intense trading that increased its daily trading volumes across several exchanges to $3.3 billion, a 75.67% increase from the day before.

With a market capitalization of $10.93 billion, DOGE now ranks as the ninth largest cryptocurrency. Over $23 million worth of Dogecoin futures positions were liquidated over the past 24 hours, per data from Coinglass. Most liquidations were from blown-out long trades.

As the FTX contagion spread to the broader crypto market, cryptocurrency prices fell. According to recent reports, as insolvency fears grip crypto investors in the wake of contagion risks from liquidity problems at FTX, crypto exchanges are now rushing to publicly reveal their fund reserves.

Why when we got proof of reserves for BSC-Doge (Binance’s wrapped Doge for the very centralized BSC network) it was a just-established wallet with no history?

The future matters; but admitting errors made in the past, explaining things convincingly, helps build a better future.

Related
Dogecoin "Proof of Assets" to Arrive on Binance: Details

Dogecoin recently got its "proof of reserves" on Binance, as reported by U.Today, following the community's persistent push for it.