Tomiwabold Olajide
Dogecoin remains one of the most used smart contracts among the top 1,000 BSC whales in the last 24 hours 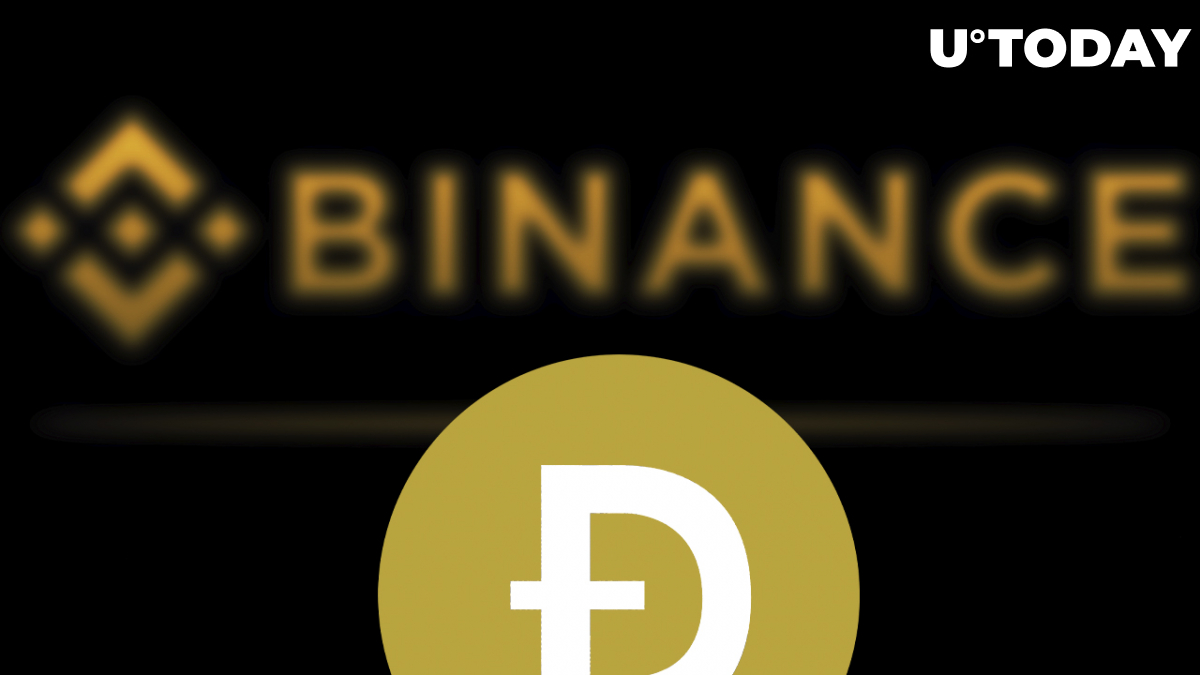 According to DogeDesigner, a UX/UI specialist and graphic designer at Dogecoin Foundation, "Proof of Assets" for Dogecoin might soon arrive on Binance following the community's persistent push for it. "Proof of Assets" is a wallet that should contain an equal number of real Dogecoins matching the BSC-Doge supply, which had not been available on Binance all the while.

It's a big victory for the #DogeArmy. As promised, I will destroy https://t.co/DsN2V68BHw and stop the 69 days campaign as soon as the assets are listed on their website. #Dogecoin #Binance pic.twitter.com/iilchRjCH9

According to bscscan data, over 649,132 addresses are holding BSC-DOGE on the BSC Network. "Proof of Assets" also applies in the context of other cryptocurrencies such as LTC, ADA and XRP, which are currently available on Binance.

"Proof of Assets" indicates on-chain behaviors of BToken and locked native token assets. The same token can circulate on both networks and flow between them bi-directionally via a cross-chain communication mechanism. The total circulation of the same token should be managed across the two networks, i.e., the total effective supply of a token should be the sum of the token's total effective supply on both BSC and BC.

Dogecoin among most purchased by whales as price trades at $0.08

JUST IN: #SODV2 @SonOfDogev2 one of the MOST USED smart contracts among top 1000 #BSC whales in the last 24hrs?

Amid continuous market instability, Dogecoin has dropped nearly 3% in the last 24 hours. Dogecoin rose to an all-time high of $0.73 on May 8 following Tesla CEO Elon Musk's appearance on "Saturday Night Live." The price of Dogecoin dropped subsequently and has not recovered.

At a present price of $0.08, Dogecoin remains down 88.21% from its all-time high set in May 2021 and ranks as the 10th largest cryptocurrency in terms of market value. In contrast, Dogecoin continues to enjoy attention from Elon Musk, who again stated that the Bitcoin parody has the potential to become a currency in a recent tweet.