Yuri Molchan
Ukrainian Rada deputy has lost access to 400 BTC in his wallet, which at today's prices constitutes more than $25 million 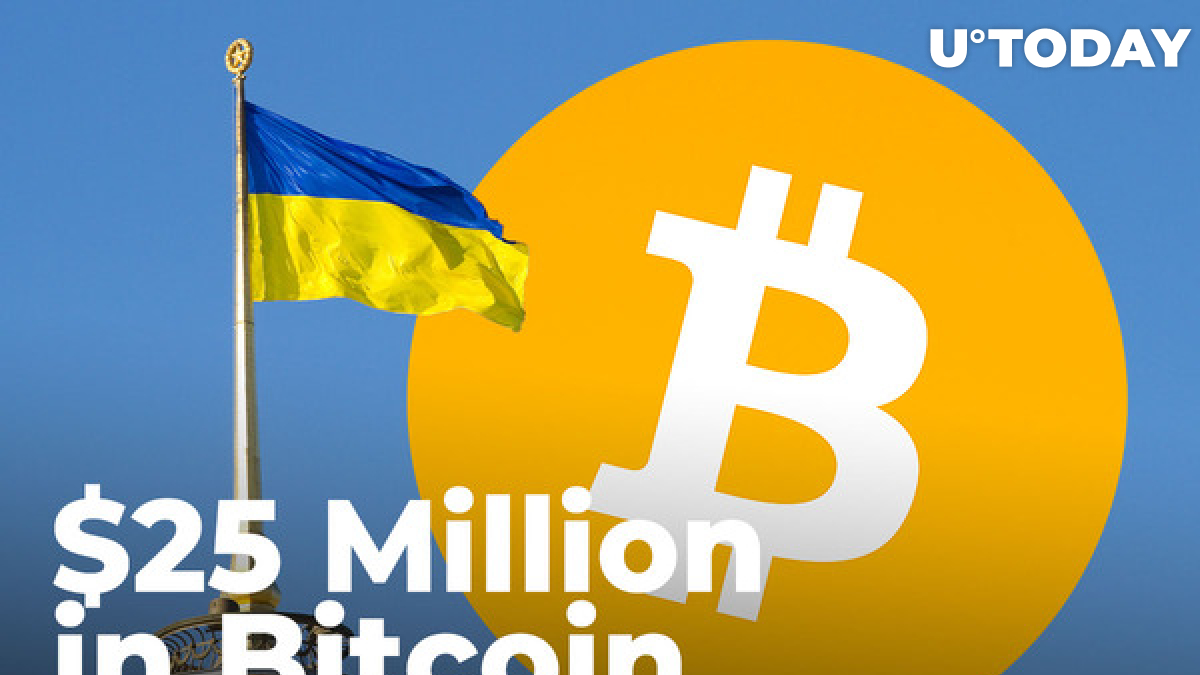 Ukrainian parliament (Verkhovna Rada) member Davyd Arakhamia has recently shared in an interview that he has been unable to access his crypto wallet with approximately 400 Bitcoins for a long while already.

Arakhmia is a politician and former entrepreneur. He shared the story of how he lost access to his digital wallet that contained 400 Bitcoins.

When he was an entrepreneur, his company began accepting Bitcoin payments from customers and, according to him, it was as early as when BTC had only just emerged.

What happened is that he erased the encrypted file with the private key on his hard drive. The file looked like a movie format file and he forgot about the actual contents of it and removed it along with a bunch of other movies to free up disk space.

Earlier this year, U.Today reported that a former Ripple CTO, Stefan Thomas, had lost access to his Bitcoin wallet as well.

Unlike the unreachable BTC amount "held" by Davyd Arakhamia, Thomas cannot access a whopping $231 million in Bitcoin. The overall worth of that has doubled by now and totals $437.8 million).

Back then, Thomas had only two attempts remaining to access his wallet before it was encrypted for good.

Davyd Arakhamia has commented on the recently passed law that compels Ukrainian officials to declare their cryptocurrency holdings.

He believes that this declaration is likely to gain the attention of law enforcement financial bodies and new criminal cases initiated within a year or two as officials may have difficulty proving the origin of their digital currency holdings.