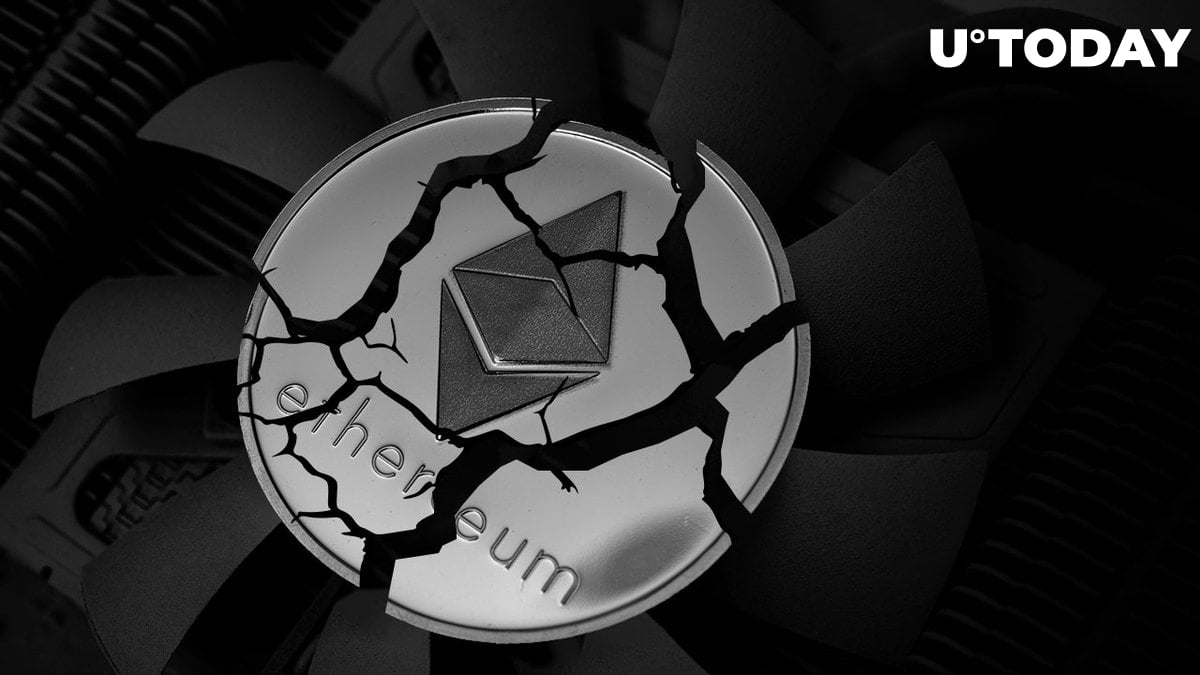 Despite the dropping blockchain activity across the cryptocurrency market and plunging revenue of the Ethereum network, the network still burns a significant number of coins every day, pushing ETH closer to potential deflation in the future.

As suggested by WatchTheBurn Ethereum network tracker, more than 2.5 million ETH coins were removed from existence for good. The burned amount equals more than $2.6 billion. Net issuance remains at 1.8 million coins with a 52% reduction since implementing the burning mechanism.

Unfortunately, the coin burning rate decreased significantly after the cryptocurrency market crash we saw in June and at the end of May. With the massive number of investors leaving the market, Ethereum network usage and revenue dropped significantly, which directly affects the number of coins burned daily.

For now, the burning mechanism removes around 4,000 ETH from circulation daily, allowing the market to avoid an additional $4.3 million worth of pressure every day. The daily net issuance stays at around 7,000 ETH.

The burning does not affect ETH that much

Contrary to the expectations of various Ethereum maximalists, the burning mechanism does not seem to greatly affect the performance of the asset on the crypto market, at least not in a short period of time.

But we also should not forget that it is almost impossible to predict how Ethereum would act on the market if the aforementioned 2.5 million ETH were still present and injected into an already bleeding and illiquid market.

In the last seven days, Ethereum has lost 20% of its value, following the failed recovery attempt after being pushed down by almost 50% previously. At press time, ETH is trading at $1,022.