Yuri Molchan
Quarter of billion SHIB destroyed since yesterday morning; however, by now, burn rate has begun to decrease 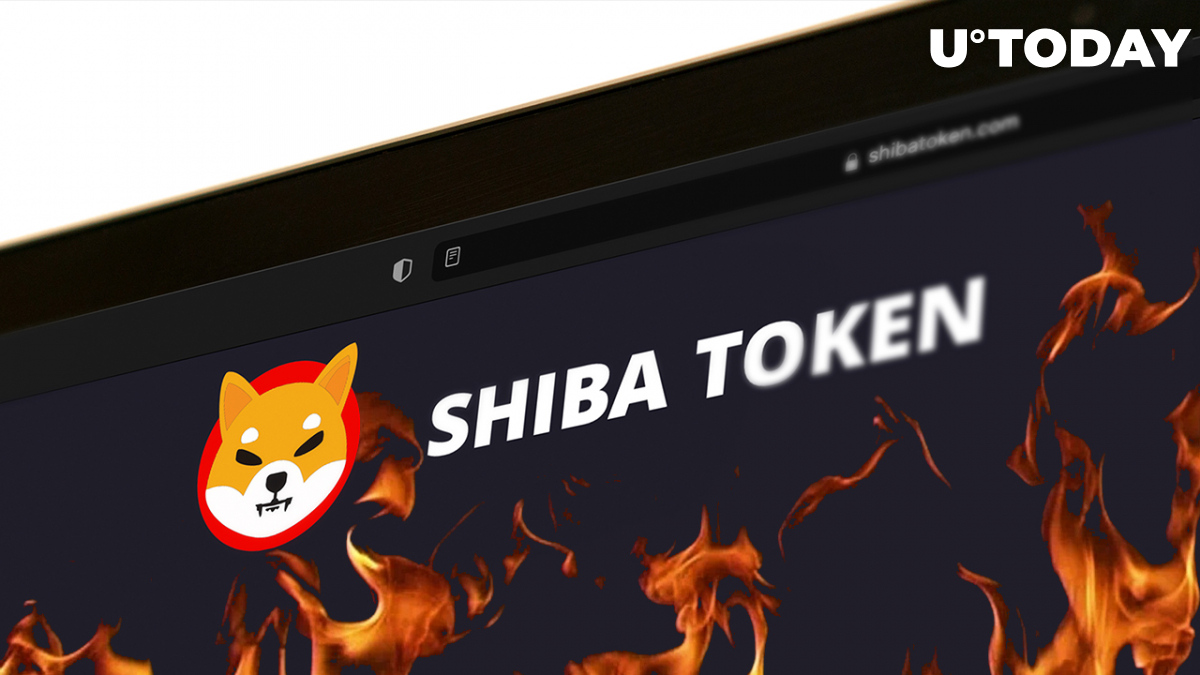 As reported by Shibburn Twitter account that belongs to the same-name platform dealing with burning SHIB and tracking other parties' SHIB burns, over 229 million Shiba Inu have been incinerated since yesterday morning.

According to the tweet posted by Shibburn, an overall 229,165,044 Shiba Inu meme tokens have been moved to unspendable wallets in the past 24 hours in merely 11 transactions.

In the past 24 hours, there have been a total of 229,165,044 $SHIB tokens burned and 11 transactions. Visit https://t.co/t0eRMnyZel to view the overall total of #SHIB tokens burned, circulating supply, and more. #shibarmy

However, in the past few hours, the burn rate of SHIB began dropping, and by now it has decreased by 48.34% as a lot fewer SHIB tokens have been burned.

As reported by U.Today on Tuesday, game dev Travis Johnson's shop conducted a burn of 56,000,000 SHIB on Sunday. This project uses some of its profits from selling advertisements in its mobile games and from selling SHIB-branded merch and goods to buy Shiba Inu, which is then moved to dead-end wallets every Sunday.

On Tuesday, the Twitter account of the shop stated that it had managed to perform its first SHIB burn made with the help of its Amazon affiliate program.

According to the tweet, 16,525,821 bought with the money earned on Amazon commissions was destroyed.

Recently, a BitPay crypto payments processing platform has announced its new partnership with Edge. The latter is a noncustodial wallet that consumers can use to buy, sell and spend more than 130 digital currencies.

Currently, Edge has a user base of over 1.7 million in more than 179 countries. SHIB is one of the coins that is supported by BitPay, along with original meme coin DOGE, Bitcoin, Ethereum and a number of other digital assets.

Support for SHIB was added in 2021 by BitPay. Now, via BitPay, Shiba token is available to roughly 200 million crypto users that can utilize it to buy from numerous merchants and businesses.