Tomiwabold Olajide
Dogecoin 2021 millionaire: "I was just an exception last year," says to stack crypto until 2023 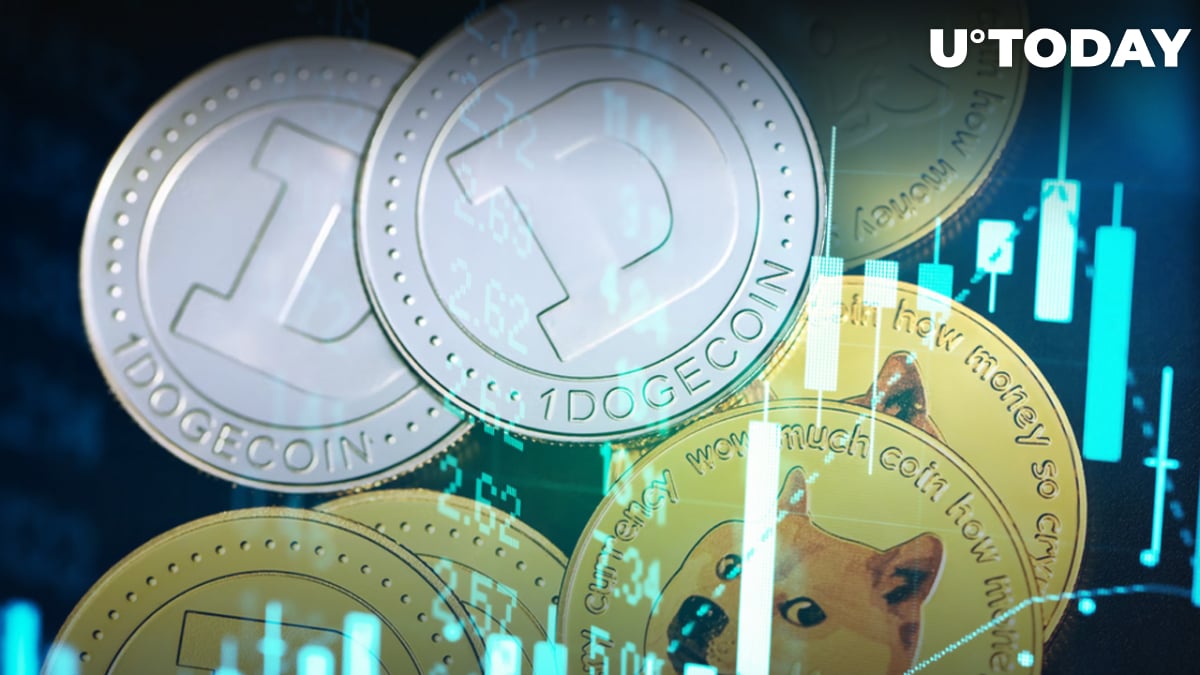 Glauber Contessoto, the self-proclaimed "First Dogecoin Millionaire of 2021," is rapidly losing his riches. Contessoto admitted in a recent tweet that he was an exception, having made millions during Dogecoin's spectacular ascent in April and May of last year.

Millionaires are made in bear markets, I was just an exception last year…next bull run I’ll be more than ready. I still haven’t sold any #dogecoin. Recession is around the corner so I’m stacking crypto all 2022 and 2023 if that’s what it takes. $10 million is still the goal 🚀

Contessoto, who goes by the Twitter handle "slumDOGE millionaire," continues to believe in Dogecoin, although it is roughly 91% lower than its all-time high of $0.73, reached in May 2021.

As Dogecoin continues to plummet, "slumDOGE millionaire" insists that he has never sold the cryptocurrency. Contessoto, a Los Angeles native, has a "rags-to-riches" narrative that has attracted a lot of attention to cryptocurrencies in general.

The cryptomarket's slump continued over the weekend as U.S. inflation data reported on Friday exceeded expectations. Stocks plummeted, while two-year Treasury rates hit their highest level since 2008. In recent months, cryptocurrencies have retreated alongside stocks as the Federal Reserve raises interest rates to combat inflation.

As the price of the meme coin fell at press time, Coinglass statistics showed that $3.1 million worth of DOGE was liquidated in less than 24 hours. Billy Markus, also known as "Shibetoshi Nakamoto," the co-founder of Dogecoin, offers tips to cryptocurrency investors looking to buy dips during bear markets.

“what’s the best thing to invest in during a bear market?”

bear market, bull market, the answer is always the same

He wrote, "What's the best thing to invest in during a bear market?" The answer is always the same. yourself. learn marketable skills. It's the easiest and cheapest time in history to learn stuff."