Arman Shirinyan
$2 billion worth of Ethereum could have been dumped on the market, but thanks to EIP-1559 it has been burned 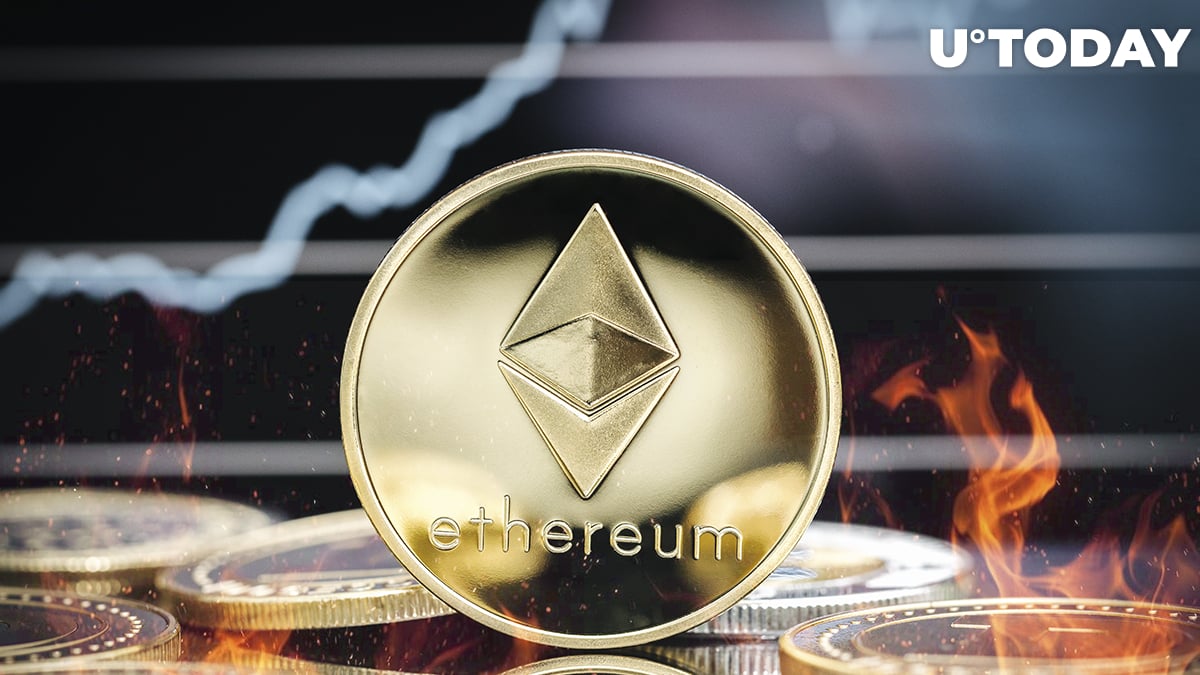 Due to the rapid growth of the cryptocurrency market and the popularity of the NFT and DeFi industries, the Ethereum network reaches another milestone: more than $2 billion worth of Ethereum has been burned recently. The significant USD value of the burned tokens is also followed by a recent 15% price increase.

With the implementation of the EIP-1559 update, the fee-burning mechanism has been introduced to the network. Since then, Ethereum mining rewards are getting burned instead of going directly to miners' pockets.

With network load increasing due to the popularity of the DeFi and NFT industries, the burning rate is moving up gradually with 616,000 Ethereum burned while a little bit over one million ETH have been minted.

At the current pace, the Ethereum burn rate remains at 0.58 with more Ethereum burned than earned by miners. If the network remains in the same condition until around the year 2023, Ethereum will become a deflationary coin, which means that the circulating supply will start to decrease progressively.

Effect on the price

While deflationary blocks are not something new, various fund managers and wealthy investors have expressed their feelings about the future of the coin by predicting that it will remain growing due to the constant reduction of the supply.

At press time, Ethereum is trading at $4,145, after reaching the previous ATH of $4,380 on Oct. 21. Cryptocurrency traders and investors have not yet moved Ether past the previous high, leaving it hanging close to the local peak.