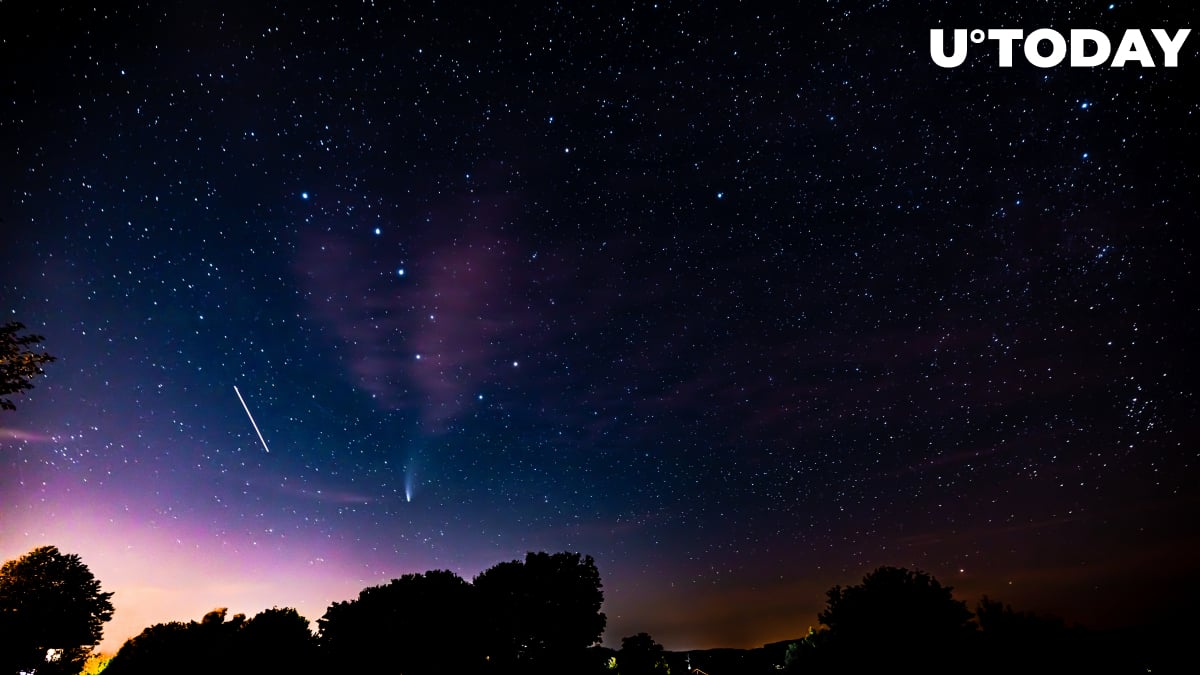 USD Coin (USDC) is now officially available on the Stellar network, according to a joint press release published by Circle, the issuer of the second-biggest stablecoin, and the Stellar Development Foundation.

As reported by U.Today, the new version of the dollar-pegged cryptocurrency was initially announced in mid-October.

In his statement, Circle CEO Jeremy Allaire claims that Stellar is creating "a new generation of financial applications":

Stellar is helping transform international payments with leading edge technology and a fast-growing ecosystem of businesses and developers creating a new generation of financial applications.

Related
XLM Soars 24 Percent, While 264.8 Million XLM Gets Moved by Stellar and Whales