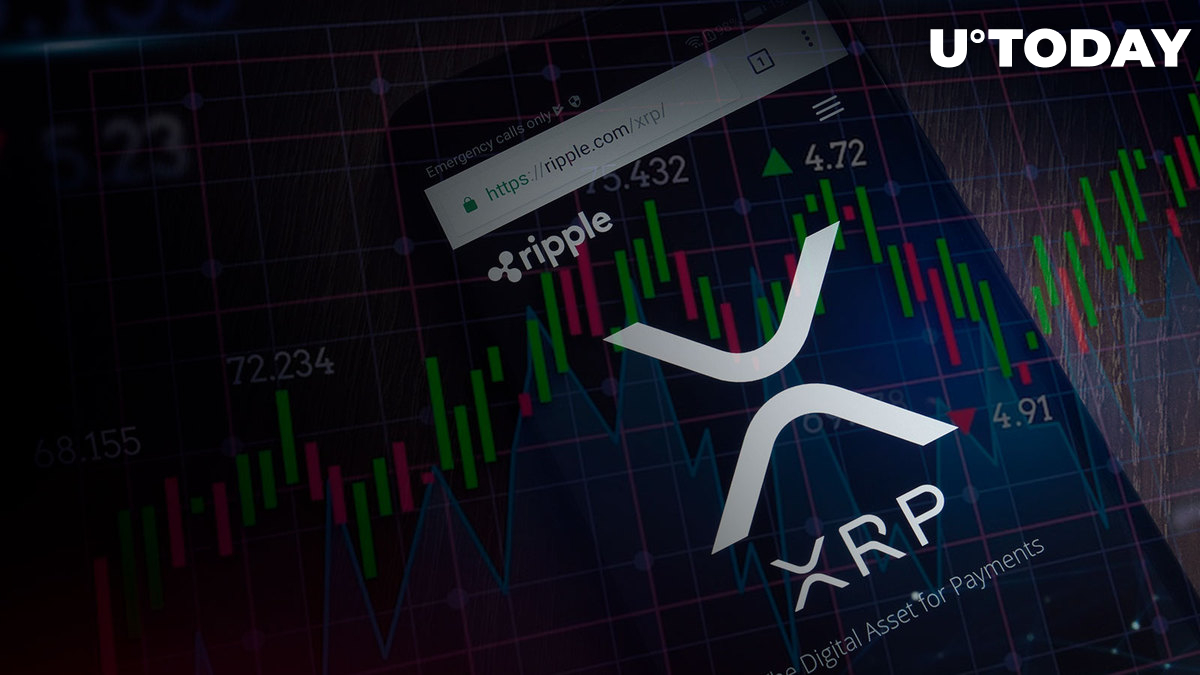 Major U.S.-based exchange Bittrex has also taken part in this, sending some millions of XRP to Bitso.

According to Whale Alert's recently published tweets, Ripple has sent 30,000,000 XRP to its ODL platform and partner — Mexico-based crypto unicorn Bitso exchange. In fiat, this is worth $10,875,778.

Ripple regularly supports its liquidity platforms, sending large amounts of XRP to them. Bitso is one of the first platforms that began to collaborate with the blockchain behemoth from San Francisco on its On-Demand Liquidity product (running on RippleNet) that allows sending funds cheap and fast between countries without utilizing prepaid accounts.

As reported by U.Today earlier this week, Ripple has teamed up with Brazil's Travelex Bank, inking a strategic partnership with it.

It will be the first bank in Brazil and Latin America overall that will begin using Ripple's network for payments, RippleNet.

The bank's authorities plan to set up a new ODL corridor between Brazil and Mexico, where the aforementioned Bitso exchange operates, also using RippleNet.

Earlier this year, in spring, Ripple had initiated a partnership with FINCI — an online platform for transnational payments operating in Lithuania, thus setting up a new liquidity path from the EU to Mexico.