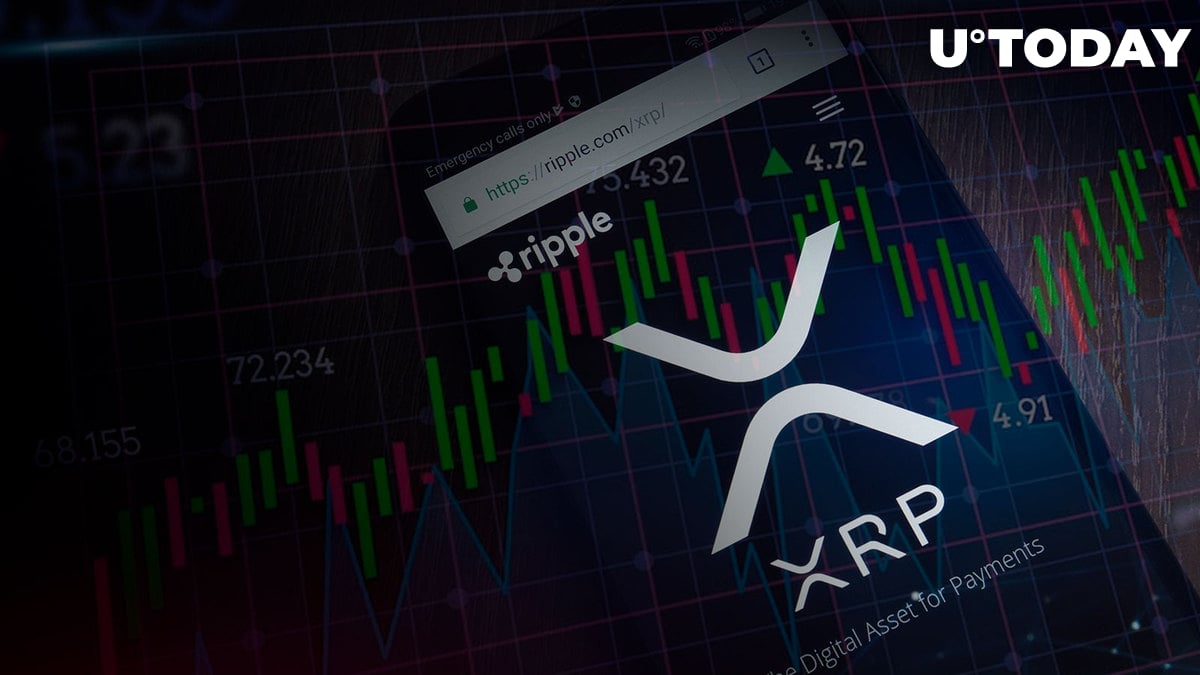 Two of these transfers carried more than an eye-popping 280 million XRP each.

This address is used for converting XRP into fiat, as well as for moving XRP outside the company – to crypto exchanges and financial institutions who are among Ripple's clients.

Aside from that, RL18-VN is also used to send XRP to the company's liquidity corridors (ODL platforms).

The rest of the aforementioned gigantic amount of XRP was wired between several large global crypto exchanges – Bittrex, Bitstamp, BitGo and Bitso.