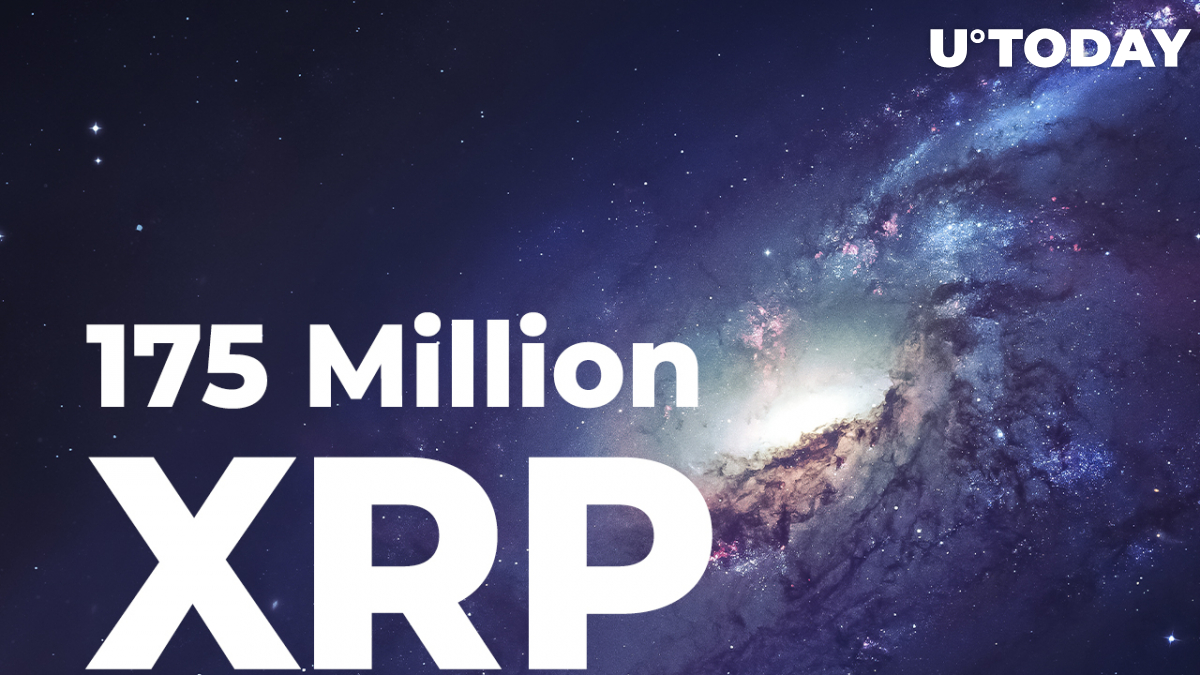 Whale Alert crypto tracker has reported that within the last 20 hours, a significant amount of 175 million XRP have been wired by custody platform BitGo and several other crypto exchanges. The destination of some of these transfers were Ripple's ODL platforms—Bitso and Bitstamp.

Since BitGo is a custody crypto platform for multiple institutional investors, it is likely that some of them will be selling part of their Ripple-affiliated tokens, as XRP has been up 11.78% in the past few days and rose over 36% around a week ago.

The aforementioned tracking service has published half a dozen tweets with details of transactions that carried 175 million XRP tokens worth $142,624,409.

Crypto custody service BitGo, which stores XRP for many of Ripple's institutional customers, has moved 20,000,000 XRP to the Bitstamp exchange—one of the ODL corridors of the San Francisco-based fintech giant. That comprises $16,564,213.

Bittrex exchange has moved 20 million XRP to Bitstamp and the same amount of XRP to Bitso; another ODL exchange working with Ripple, this one is located in Mexico and is the biggest crypto trader in the Latin America region.