Yuri Molchan
More than 350 million XRP coins have been shifted by major crypto exchanges, while XRP shows a rise of over 31 percent in the past week 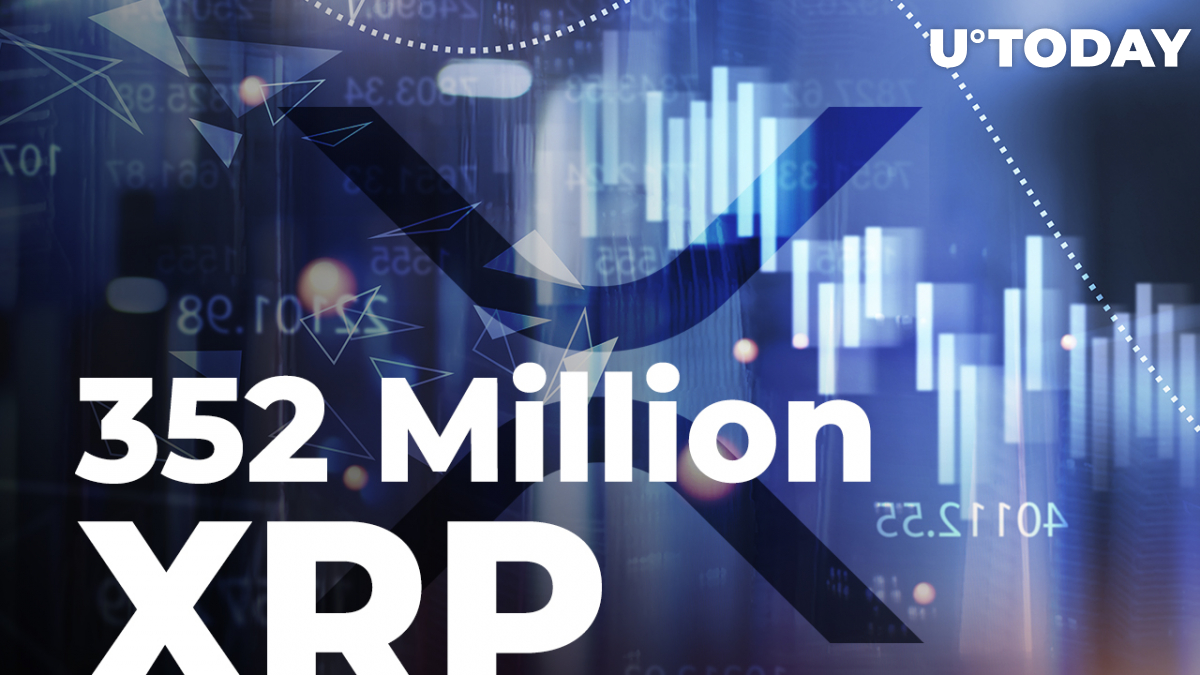 Several tweets published by Whale Alert crypto tracker in the past twenty-four hours show that several large crypto exchanges located in various parts of the world transferred a staggering amount close to 352 million XRP. The list of senders includes Ripple-invested Bitso crypto exchange which is also one of the ODL corridors of the former.

Interest to XRP from the exchanges seems to be caused by the recent leadership of XRP among altcoins in the past week, as the eighth largest, Ripple affiliated cryptocurrency has gained over 32 percent during this period, according to CoinMarketCap.

In the meantime, a blockchain-based fintech and a RippleNet member Pyypl has managed to raise $11 million to expand remittances in Africa and the UAE.

Three of these transactions carries lumps of a whopping 100 million XRP each.

100 million XRP were moved to the Binance exchange from a smaller platform, then Binance shifted the same amount of crypto between its internal wallets. The third largest XRP transfer on this list was conducted by the leading exchange in South Korea – Bithumb, it was also made internally. An additional transaction of 15 million XRP was also spotted as it was made between the company’s internal wallets.

As for the Ripple’s ODL corridor in Mexico – Bitso crypto unicorn – it wired 16,900,000 XRP between its own wallets and received 20 million coins from the US-based Bittrex crypto trading venue.

The overall worth of the transferred sum in XRP constitutes a whopping $288,061,973 in fiat.

According to The National, RippleNet member fintech giant Pyypl headquartered in the UAE has recently raked in $11 million from international investors in a Series A funding round. It was mainly international family officers and high-net-worth individuals that participated in the investment round.

Pyypl operates on the blockchain and offers digital payment services for users of smartphones, enabling them to wire money online without using their bank account or a bank card.

The funds raised by the company will allow it to expand in the GCC markets (those include Oman, Qatar, Kuwait, the UAE, etc) and in Mozambique and Kenya.

Ripple began collaborating with Pyypl in late October last year to bring ODL services to the Middle East and Africa.