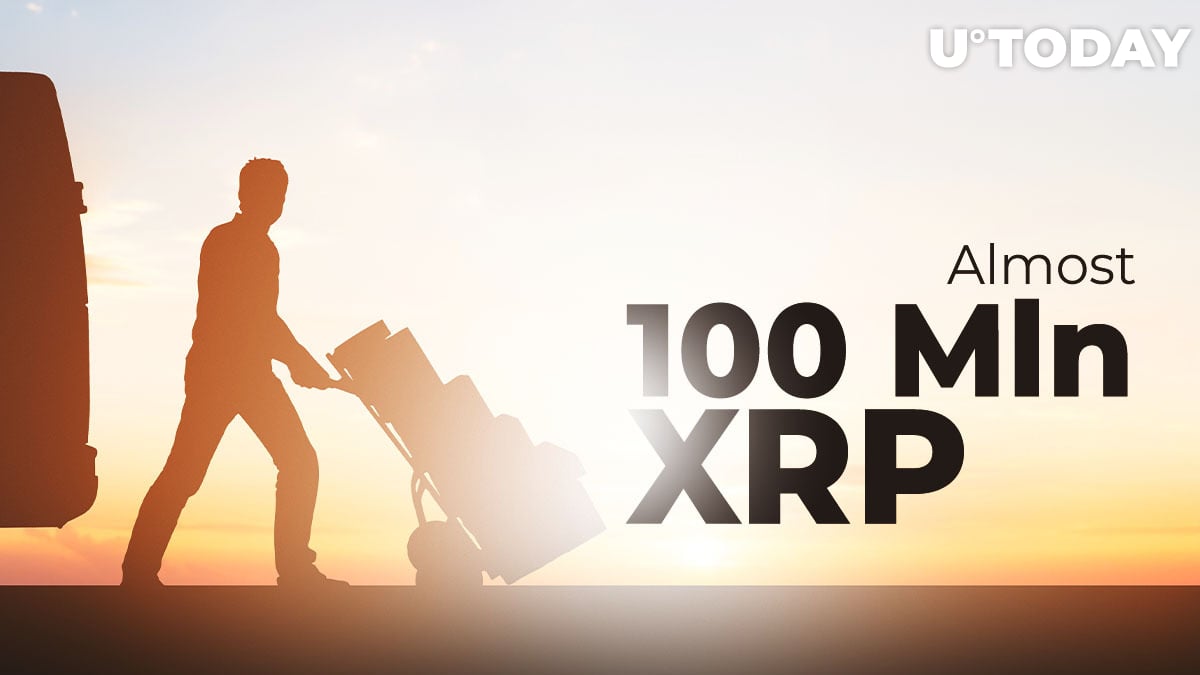 As Bitcoin may be on the verge of breaking above the long-eyed $8,000 resistance, XRP is also pumping. It has broken $0.21, striving for higher marks.

Half of this gargantuan amount was transferred by blockchain decacorn Ripple – 50 mln XRP. 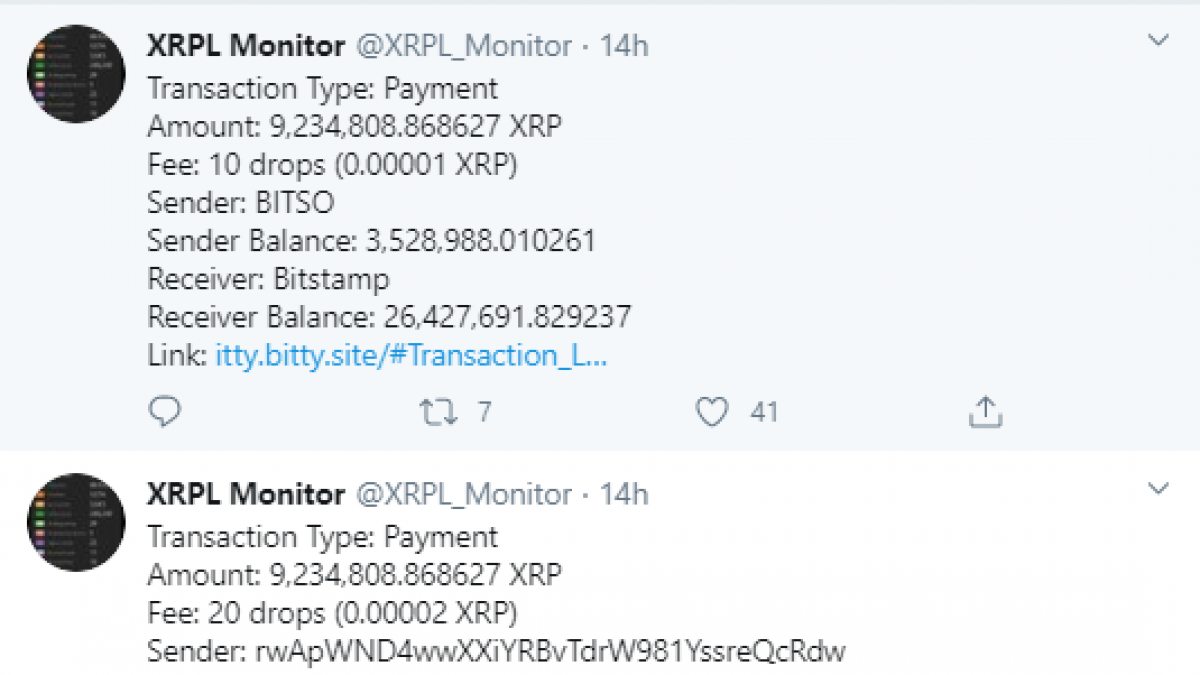 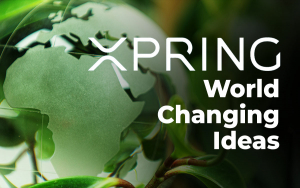 Crypto investor, YouTube blogger and XRP advocate Robert Art has taken to Twitter to offer an explanation for the tremendous number of the total XRP supply – almost 100 bln versus 21 mln BTC (of which only slightly over 18 mln is in circulation at the moment).

Many Bitcoin advocates are emphasizing the scarcity of Bitcoin when talking about its current high price and its great potential for growth (some ambitious ones are forecasting from between $400,000 to $1 mln).

The so-called ‘XRP army’ hopes that, one day, XRP will become the global bridge currency to be used by banks.