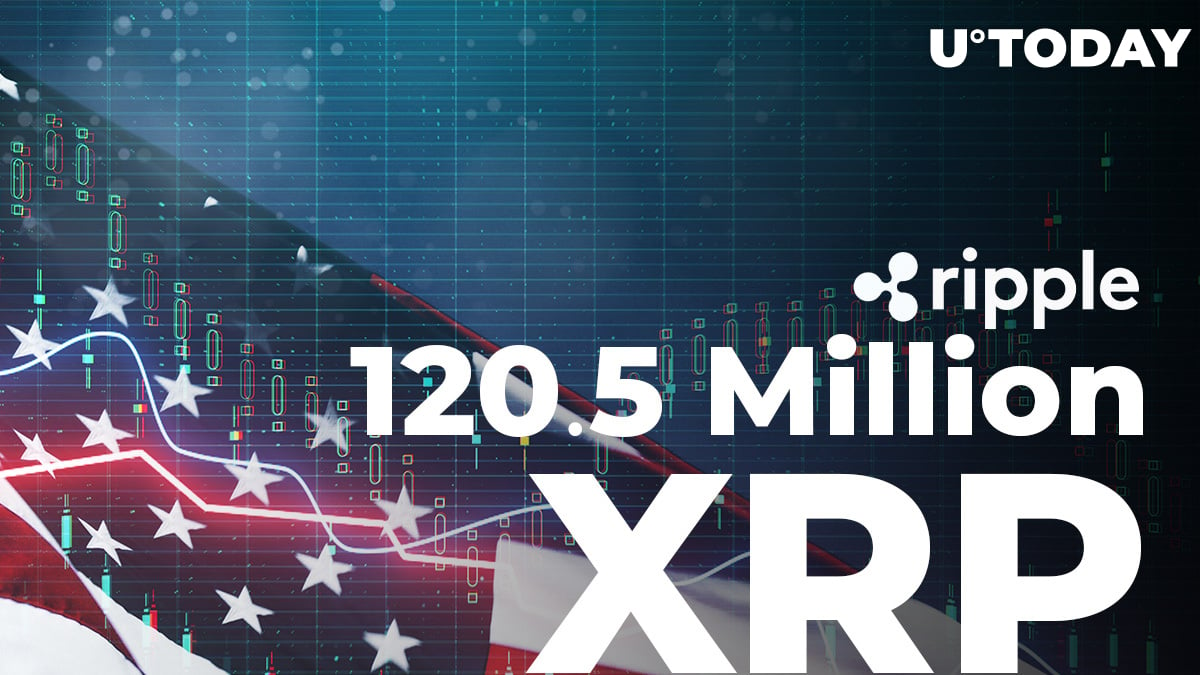 Recently published blockchain data shows that, over the past 15 hours, a massive sum of XRP has been transferred by Ripple DLT heavyweight and several top crypto exchanges.

Two of them are based in the U.S. The analytics data was shared by popular crypto tracking bot Whale Alert.

As reported by Whale Alert, in the past 15 hours, the equivalent of $182,013,805 in the seventh-biggest coin by market cap, XRP, has been shifted by three top exchanges—Coinbase, Bittrex and Binance—and San Francisco-based Ripple Labs.

Coinbase has sent the biggest batch of XRP, moving 62 million coins between its wallets around six hours ago.

The Ripple fintech monster has wired yet another lump of XRP (four million tokens) to the biggest exchange in China by volume, Huobi, according to data from Bithomp.