109.1 Million XLM Shifted to Coinbase from Anonymous Wallets as XLM Moves Up

Yuri Molchan
Almost 110 million XLM has been transferred from anonymous wallets with large part of that moved to Coinbase, while XLM is going a little up 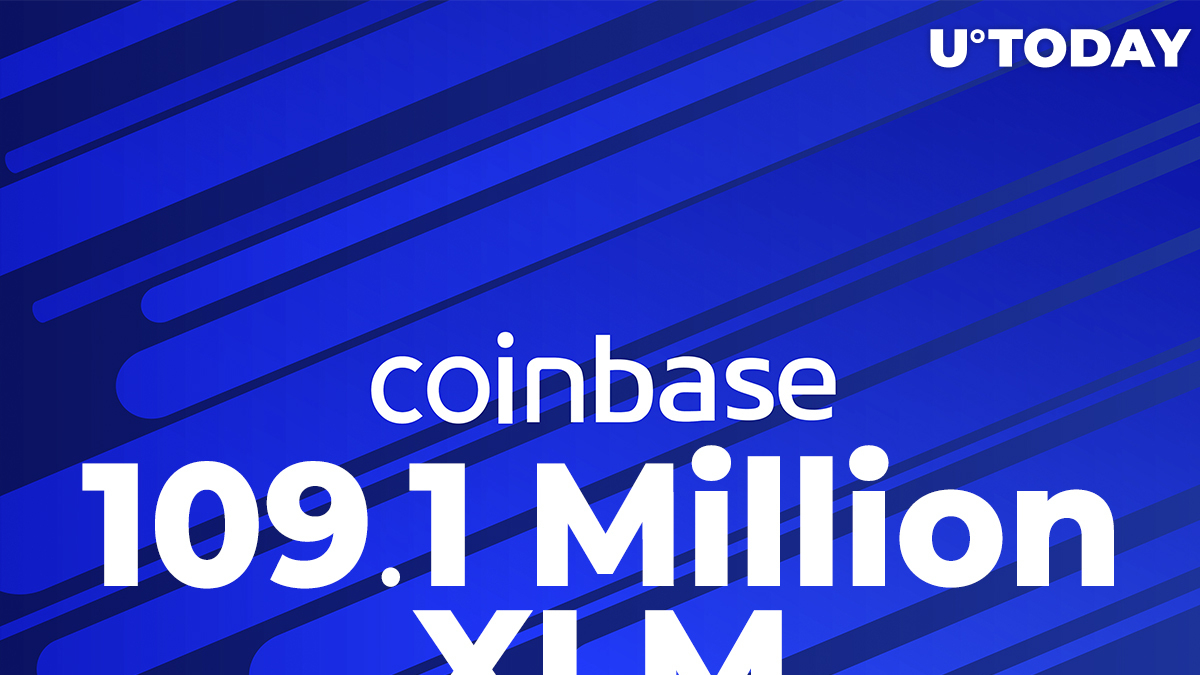 Twitter bot Whale Alert, which tracks large crypto transactions in multiple cryptocurrencies, has shared that in the past twenty-four hours, several large amounts of Stellar Lumens (XLM) have been transferred with the participation of the largest US-based crypto exchange – Coinbase.

Stellar is a rival company to Ripple Labs and it was founded by Ripple co-creator and its former chief technology officer Jed McCaleb in 2014 after he left Ripple over discrepancies with the other co-founders.

According to the data provided by the aforementioned blockchain tracking service, three transactions have taken place in the past twenty-four hours that carries hefty amounts of Stellar’s native coin XLM.

The largest amount of XLM that was transferred between addresses with unregistered owners constituted 51,460,570 coins. That is an equivalent of $19,684,672 USD at the present exchange rate.

The other two transactions carried Stellar Lumens to the biggest crypto trading venue in the US that went public on the Nasdaq via a direct listing in April this year – Coinbase.

Related
Two Ether ETF Proposals Abruptly Withdrawn, and It Might Be Good for Bitcoin

At the time of writing, the 21th largest cryptocurrency on the CoinMarketCap scale, XLM, is changing hands at $0.38 per coin, showing a three-percent rise.