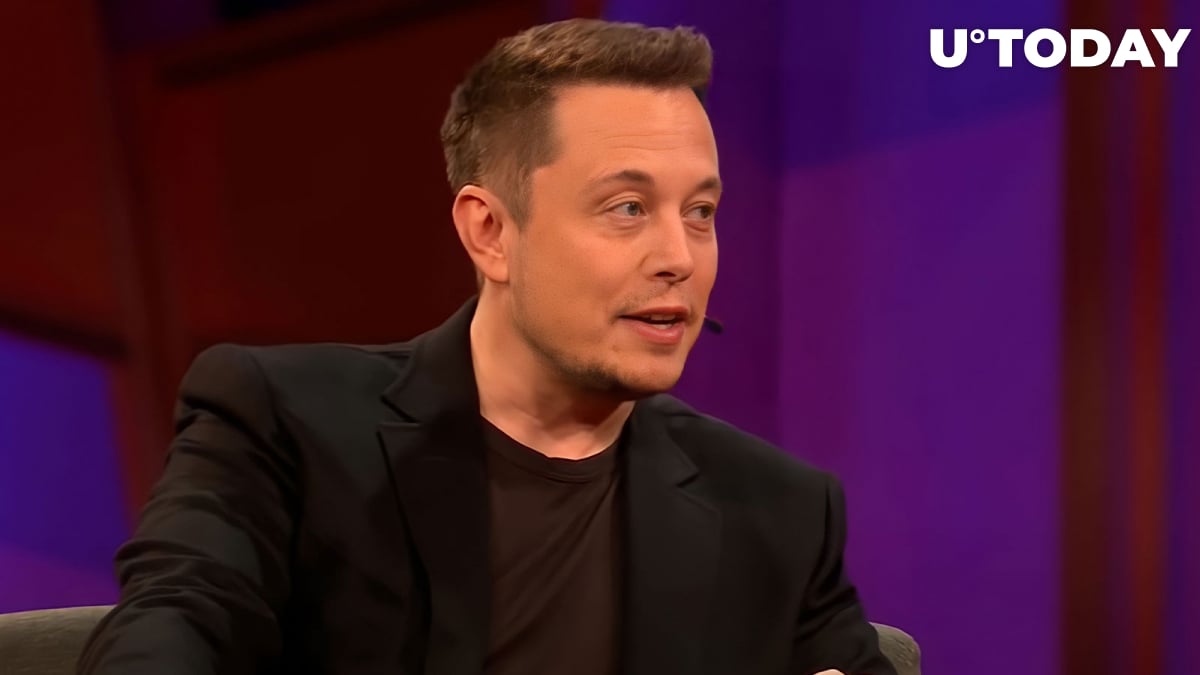 Dogecoin finished yesterday up 10% on news of Elon Musk's return to the deal to buy Twitter. Earlier, Musk said he was considering introducing DOGE payments to Twitter if the social network was purchased.

The Twitter deal seemed to have stalled and was awaiting a trial in mid-October, where Musk and the social network's management would clash over the abandonment of the original plans. However, as became known, the Tesla founder is still ready to go back on his offer and buy the company for a price of about $44 billion.

Twitter itself is ready to accept the billionaire's offer, as announced by the official account of the social network. It is assumed that, after the transaction, an application will be created on the basis of Twitter that combines several services. A number of other funds and investors, including Binance with $500 million, took part in the deal, along with Musk.

Twitter issued this statement about today's news: We received the letter from the Musk parties which they have filed with the SEC. The intention of the Company is to close the transaction at $54.20 per share.

If there is still a chance with DOGE payments, then Twitter's transition to blockchain is clearly not to be expected. Such a proposal was rejected by the potential owner of the social network earlier, when a representative of FTX founder Sam Bankman-Fried offered a detailed initiative to Musk. At the time, Musk said that due to the scale of Twitter's internal system, it would be impossible to achieve decentralization with a simple peer-to-peer system.