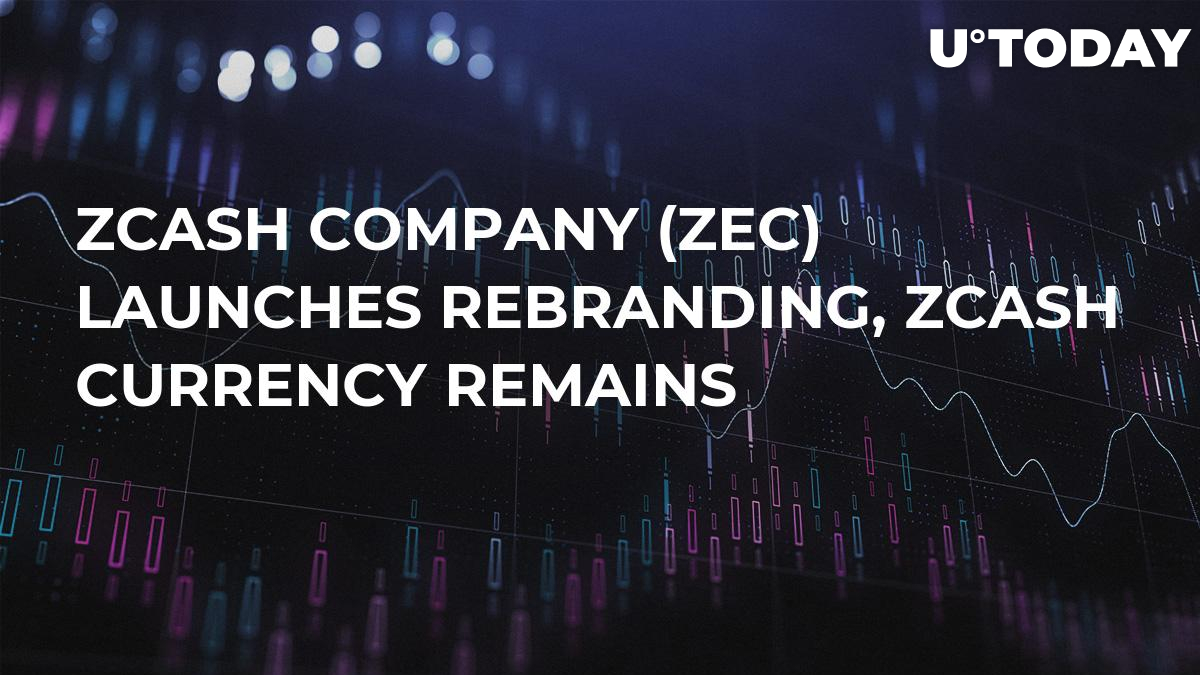 On Thursday, February 21, the Zcash Company spread word through its blog and Twitter account that from now on they are rebranding to Electric Coin Company. The focus of its work remains the Zcash coin.

Zcash Company is now the Electric Coin Company! Only the name has changed. We are the same team, with the same mission: to empower everyone with economic freedom and opportunity. We developed and help steward Zcash. Learn more about us: https://t.co/BSPzuaP1zq

The former Zcash team has mentioned cases when it was mistakenly called Zcash Foundation. The real title is the Zerocoin Electric Company, LLC, but they were referring to their project firm simply as the Zcash Company. Now everything is changing.

As for the Zcash Foundation, the blog post also says that it is an independent organization and is run separately, with its own team and goals.

The Zcash Company is changing everything about it – the public name, the sign on their office building, domain name, etc.

However, the writers assured that the team remains the same and so do the goals – bringing everyone economic freedom. They are still supporting the Zcash coin.

What the changes will be about

The firm will immediately start using its new name for correspondence with clients, partners, etc.

In the next few months the team also plans to develop the brand of the Electric Coin Company. The previous domain https://z.cash/ will cease being operational, as they will move to a different one. So will the company blog and the corporate email address.

The Zcash team assures that their commitments to their community are to remain the same and promise to continue with the goals they set themselves when the project first started.