You Can Now Pay for Your Tires with Dogecoin

Alex Dovbnya
Shopping for tires? You can now purchase or lease them with Dogecoin 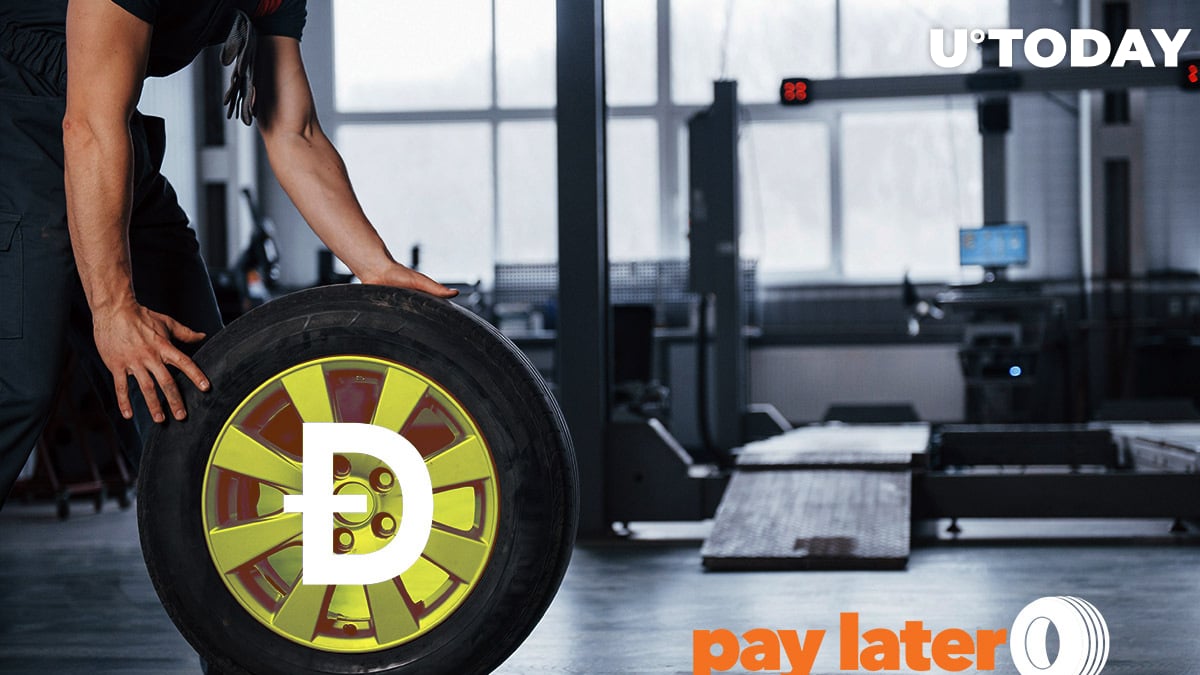 In its search for alternative payments, Pay Later Tires has announced that it now supports Dogecoin, becoming the very first tire and wheel retailer in the U.S. to make such a move.

From now, its customers will be able to buy or lease tires from brands like Michelin and Hankook for various types of vehicles with the meme cryptocurrency.

Apart from Dogecoin, it also accepts Bitcoin and Ethereum, the two largest cryptocurrencies.

Marie Williams, chief operating officer at Pay Later Tires, says that the company is responding to the needs of its customers:

We've always responded to the needs of our customer-base and adapted accordingly. Cryptocurrency is a win-win for everybody.

The cryptocurrency that was originally created as a joke is now making great strides in achieving merchant adoption.

Earlier this month, the Dallas Mavericks basketball team—which is owned by billionaire Mark Cuban—started accepting DOGE for its merch and tickers just because it can.

As reported by U.Today, Tesla CEO Elon Musk, the highest-profile promoter of Dogecoin, is willing to sell his techno track about non-fungible tokens (NFTs) for 420 million DOGE tokens.

We have to be mentally prepared for more companies embracing the coin.