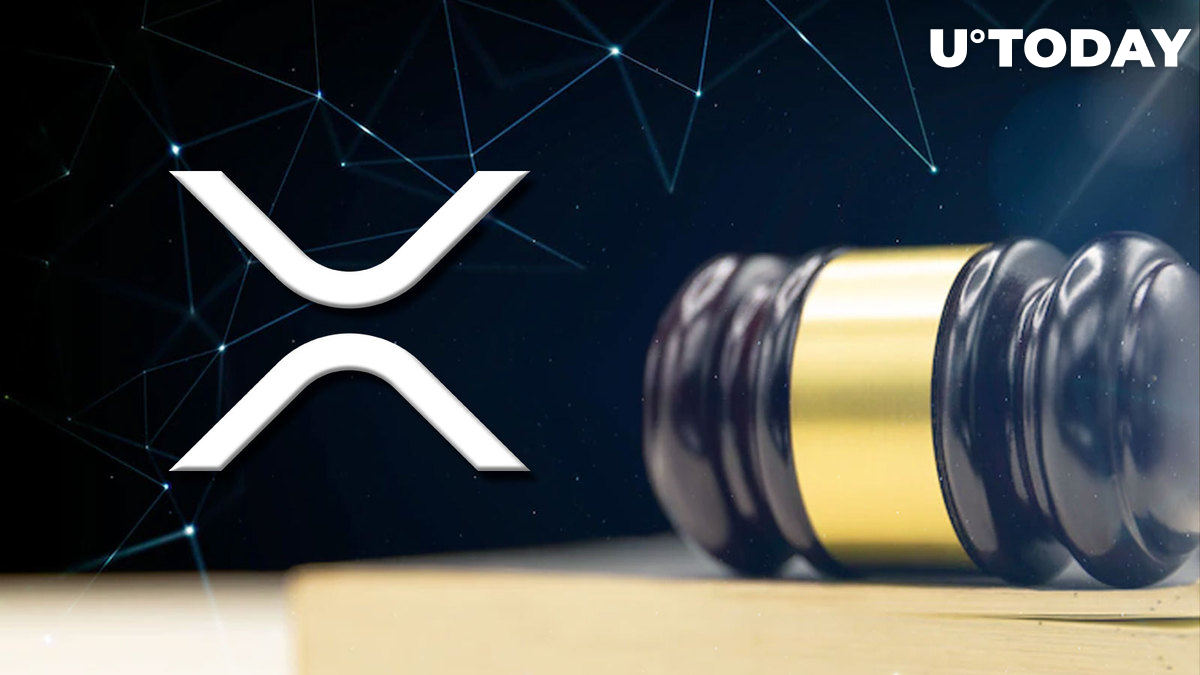 As reported by Eleanor Terrett and Charles Gasparino on Fox Business, the meeting schedule of former SEC official William Hinman offers a thorough look into the agency's thinking as it began to consider how best to control the nascent cryptocurrency market, but it could also support the growing belief that the SEC unfairly targeted Ripple in its crackdown.

Hinman's agenda, which Fox Business was able to obtain, covers his nearly four-year tenure at the SEC with minor redactions; nonetheless, it is unknown whether the documents give a full description of his daily activities while serving as corporation finance director.

In response to a Freedom of Information Act request by Stuart Young and Andrew Forbes earlier this year, the records were sent to XRP investors.

According to FOX Business, it demonstrates how the SEC reached out to a wide range of influential figures in the cryptocurrency industry, including the enigmatic Bitcoin creator, Satoshi Nakamoto. Under former SEC chair and Trump appointee Jay Clayton, Hinman was at the center of the agency's efforts to regulate cryptocurrency from 2017 to 2020. In December 2020, at the close of Jay Clayton's reign, the SEC filed its legal action against Ripple Labs for unregistered sales of XRP tokens to investors.

Ripple refutes the accusations, claiming that XRP is a currency akin to competitors' Bitcoin and Ether rather than a security. It also serves to facilitate payments on a decentralized network like theirs.

The schedule, according to Fox Business, indicates that Hinman met Ethereum-related entities far more frequently — four times between 2017 and 2018, with the possibility of more. For instance, Hinman arranged a meeting with ConsenSys, a software business that only utilizes the Ethereum blockchain, on March 29, 2017. Executives who attended the meeting were not identified by name in the entry.

Hinman's calendar also shows that Ripple and its legal team met with SEC representatives once in April of 2018, three times in 2019 and twice again in 2020, with one meeting taking place just days before the agency launched its case against the company. A spokesperson for Ripple declined to comment.

However, Draper's earlier meeting was with a phony Satoshi Nakamoto.