XRP Holding Above $0.30 as Ripple CEO Vows to Keep Fighting

Alex Dovbnya
XRP is trading above $0.30 after reaching its highest level in two weeks 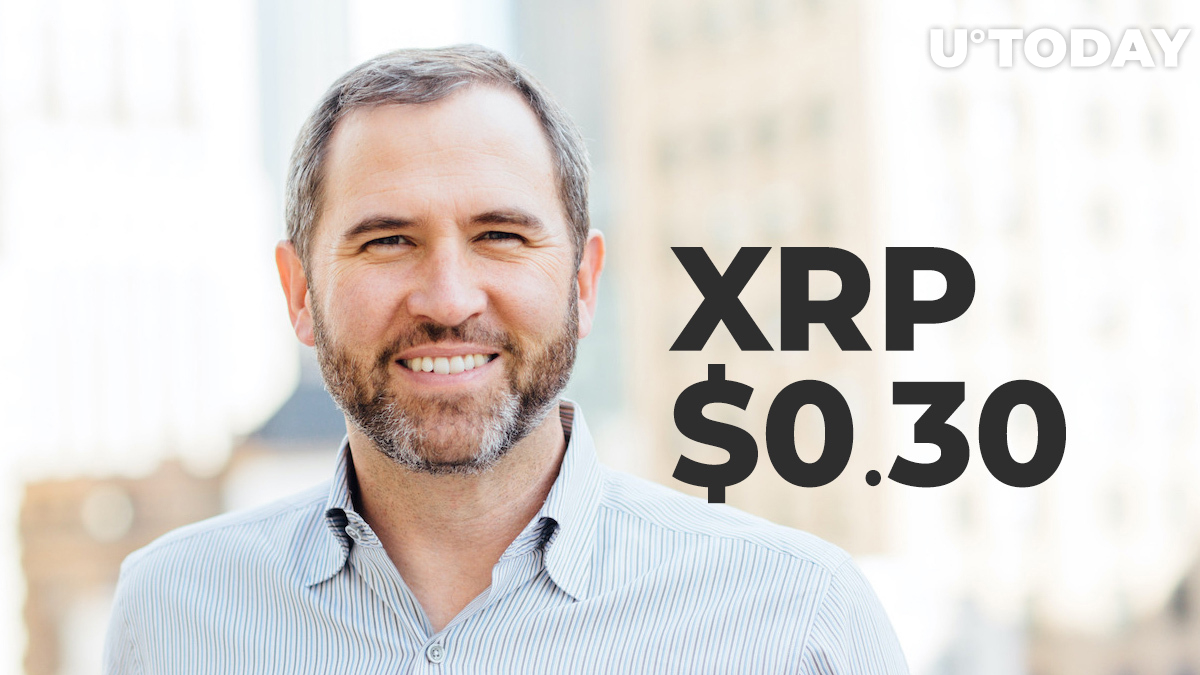 XRP continues to trade above the $0.30 level on the Bitfinex exchange after slumping from its multi-week high of $0.37.

This comes after Brad Garlinghouse, the chief executive officer of Ripple Labs, announced that the company's official response to the crushing SEC charges was coming soon while addressing some accusations made by the securities watchdog.

Ripple has high hopes for the new SEC leadership

In an upbeat statement that was published on Twitter on Dec. 8, Garlinghouse claimed that his company wouldn’t give up fighting after already attempting to settle the SEC lawsuit. Ripple sets its hopes on the new administration that it expects to be more lenient:

Can’t get into specifics, but know we tried - and will continue to try w/ the new administration - to resolve this in a way so the XRP community can continue innovating, consumers are protected and orderly markets are preserved.

While addressing a slew of exchange delistings, Garlinghouse stated that Ripple couldn’t influence them due to the XRP’s presumably decentralized nature.

However, he openly dodged the accusations of paying kickbacks to exchanges as noted by Messari’s Ryan Selkis:

You don’t actually answer whether the company paid listing fees for any specific exchange. Did you?

Garlinghouse’s statement also failed to address one of the most damning revelations in the SEC lawsuit about the scope of the executives’ sales: